RR’s Riyan Prag Celebrates The Victory With The Bihu Dance

by Sajid Ali
in Lifestyle, News 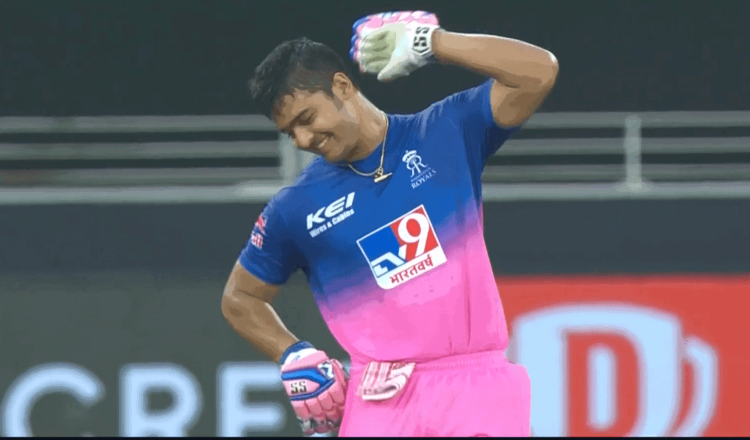 Initially, Royals were struggling to chase the target of 159 runs set by SRH. They were in trouble after losing their first 5 wickets at the score of 85 in 12 overs. But then, Prag and Tewatia built a commendable unbeaten 85-runs-partnership and helped their team to win the match by 5 wickets.
Riyan Prag, the 18-year-old Assam cricketer performed Bihuafter hitting the winning shot. Bihu is the traditional and folk dance of Assam.

Riyan Prag scored 42 runs off 26 balls. He hit two fours and two sixes during this innings.

“Love these situations. Whenever the team needs me, I put my hand up and raise to the occasion. That’s the Bihu dance, the traditional dance of Assam. Some of the Assamese boys were up there as well, had a bit of fun after the game,” Parag said after the match.

A minute on the internet in 2020? Look what all happened!

A minute on the internet in 2020? Look what all happened!