5 Indie Bands You Should Not Miss

Let's throw some light on the Indie bands not many know about. 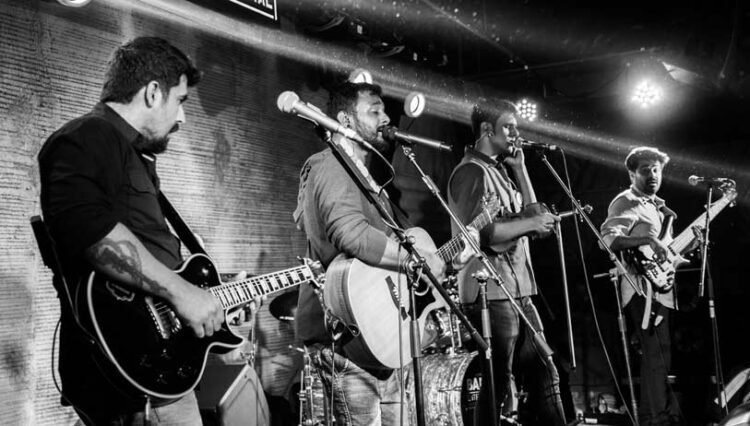 In our cars or our rooms, we always blast Bollywood remixes and Punjabi music at full volume. However, among all of this thrilling music, another genre is carving out its own niche in people’s hearts.

We’ve compiled a list of Indie bands and artists, along with their best songs, so you may update your playlist!

While searching for fireflies by Owl City, we came upon this Kerala-based band. We clicked on their song firefly, which was listed below. That’s how we first heard their lovely song.

Ashwin and Achyuth founded the band, which was later joined by Pai Sailesh and Palee Francis. Their songs are mostly in English, with a few lyrics in Hindi and Tamil thrown in for good measure.

Beautiful World, khoj, and believe are some of their tunes. This fantastic indie band has been discovered thanks to YouTube. You’ll be playing their songs on repeat once you’ve listened to them.

In less than half a decade, Mumbai-based band ‘The Yellow Diary‘ has built a reputation for themselves in the indie music scene.

They’ve only produced two EPs thus far, each with six tracks, but the band’s lush compositions and lyrically driven tunes have earned them notoriety.

Swastik The Band is a Chandigarh-based rock band that uses Indian classical and alternative rock influences to create new landscapes. Rohit Joshi, the lead guitarist, and lyricist founded the band.

The band’s first hit was the song ‘Kuch Bhi Kar,’ which lingered in the Top 10 on MTV Indies for a long time. Another track, ‘Jogi,’ featuring a fresh lineup, has surpassed three million YouTube views.

Anand Bhaskar Collective (also known as ‘The Collective’) is the brainchild of singer-songwriter Anand Bhaskar. Anand started ABC as a solo project and quickly attracted like-minded musicians to share his musical vision.

Also Checkout: 10 Most Underappreciated Bollywood Albums Of All Time

Some Ghazals To Soothe Your Soul