Continue reading if you're curious about how your Aquarius horoscope may be influencing your life or simply want to learn some amazing facts about Aquarius zodiac sign. 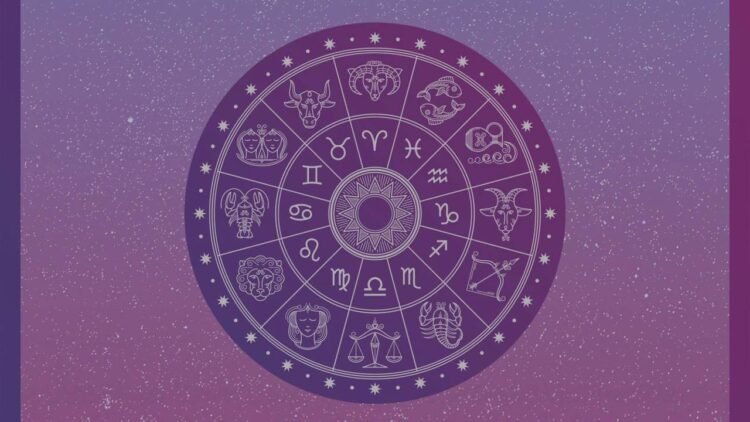 The signs of the zodiac can reveal a lot about a person’s personality. They serve as a portal to their soul. They assist you in comprehending others by describing their characteristics, likes, and dislikes. Aquarius is the zodiac sign for people born between January 20 and February 18. We’ve compiled a list of the most amazing facts about Aquarius zodiac sign. These fascinating facts about the Aquarius zodiac sign will make you feel like your cup(-bearer) is overflowing with knowledge.

1. Between Capricorn and Pisces, Aquarius is the twelfth zodiac sign. In the night sky, its constellation is also located between these two.

2. Aquarius is represented by the dates 20 January to 19 February, thus if you were born between those dates, you are an Aquarius.

4. Although the ‘Aqua-‘ prefix makes it sound aquatic, Aquarius, like Gemini and Libra, is an air sign. Air signs are noted for their inquisitive and perceptive personalities.

5. Aquarius, like Taurus and Scorpio, is a fixed-modality sign. It has attributes of solidity and resolve as a result of this. Things are said to be sustained by fixed signs.

6. The most well-known legend surrounding the constellation Aquarius is that it was named after a Trojan youth named Ganymede, who was kidnapped by Zeus to serve as the gods’ cup-bearer on Mount Olympus.

7. While Ganymede is the most well-known story, there are many others. The Ancient Egyptians identified the constellation with the god of the Nile, while the Babylonians thought it represented a water god. In true Aquarian fashion, Arabic myth has taken a completely other route and believes it is a bucket rather than a human.

8. Because it featured so many constellations named after water or aquatic animals, the area of the sky around the constellation Aquarius was known as ‘The Sea’ in ancient cultures. The Fish (Pisces), the Whale (Cetus), the Southern Fish (Pisces Austrinus), and the River (River) are among them (Eridanus).

10. The constellation hosts no fewer than four annual meteor showers. There can be as many as 20 meteors per hour during the most beautiful one, the Delta Aquarid shower, which occurs from July 14 to August 18.

11. Without a telescope, you’ll need a dark sky and a keen eye to identify Aquarius, as many of its stars are relatively faint.

12. Uranus, Aquarius’ ruling planet, is linked to new inventions, surprises, and independence. It’s no wonder that someone born under this sign is a free-spirited individual!

13. Saturn, the planet of tradition, limits, and discipline, ruled Aquarius in the past. This is why some people accuse Aquarians of being contradictory.

14. Because its moons spin backwards and its North Pole faces the sun, Uranus is sometimes referred to as the strangest planet in the solar system. The Aquarians are known for their weirdness for a reason.

15. Aquarians are forward-thinking, open-minded people. Because of their progressive attitudes and eagerness to welcome new ideas, those born under the sign of Aquarius are generally regarded as visionaries.

16. For an Aquarius, learning is like breathing. People born under this sign are inquisitive and deep thinkers. They enjoy learning and will not accept something as true unless they have thoroughly investigated it.

17.Aquarius people are rational and logical while making major judgments. They would rather take their time to think things through and consider all factors before making a decision.

18. The Aquarius personality is driven by a desire to see justice done and to make the world a better place. There will be an Aquarius present at any march, protest, or grassroots action for community development. Expect them to put their hearts and souls into the issues that matter to them.

19. Aquarius is noted for its eccentricities and independent thinking. Individuality is a key aspect of many Aquarians’ identities, and they think beyond the box.

20. Aquarius is a sign that is known for its creativity. If there’s an opportunity to be creative, Aquarius is there with cymbals on, whether it’s painting, music, or beginning a craft company. Because, after all, it’s the sign of Aquarius. Bells would be insufficiently unique.

21. Aquarius, like most air signs, is free-spirited and fiercely independent, which is one of their most well-known personality attributes. They require their independence and dislike being restrained in any way.

22. When it comes to socializing, Aquarius people tend to be on one end of the spectrum or the other. They’re either introverted and self-sufficient or extroverts with a lot of energy. They have a lot of acquaintances and only a few close buddies.

23. Aquarius has one of the most amusing personalities in the zodiac. They’re sardonic and dry, so they get along best with those who understand their wit.

24. Aquarians can be friendly and get along with others when they want to, but they have a hard time opening up to others. They have a habit of keeping individuals at arm’s length until they truly get to know them.

25. Aquarius people are known for their unpredictable and spontaneous personalities. This can be a good thing if it means there’ll never be a dull time with them, but it’s not so good if they continually cancel plans.

26. People born under this sign are prone to emotional outbursts, especially if they’ve been holding their emotions in for a long time. This is the polar opposite of Aquarians’ ferocity and intensity.

27. Their proclivity to over-think things might get out of hand at times, causing them to become over-thinkers. If an Aquarius falls too deep down the rabbit hole of over-thinking, it will take a lot of effort to pull them out.

28. Aquarians have a reputation for being extremely critical. When it comes to critically evaluating a news article or an academic paper, this is fine, but it can make them difficult to get along with when they apply it to other people.

29. Harry Styles’ apparent Aquarian features shine through, whether he’s showing his individualism by refusing to coordinate his clothing with the other members of One Direction or showcasing his creativity through a career in music.

30. Alicia Keys is well-known for her charity and commitment to the issues she supports, and she represents the Aquarius attributes of creativity and intelligence. Aquarius is unmistakably a sign of the zodiac.

These were some of the unknown amazing facts about aquarius zodiac sign which may have put you in a situation of overthinking regarding your personality if you are an aquarius. What is the most relatable fact you find about aquarius? Tell us in the comment section.

18 Songs That Make Us Feel Closer To God 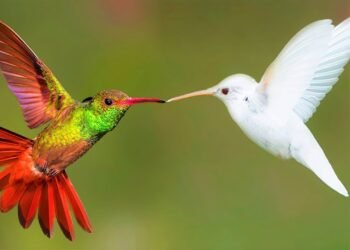 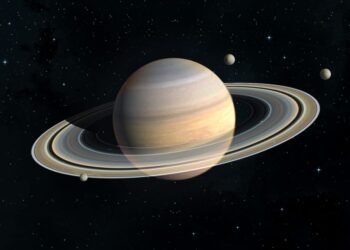 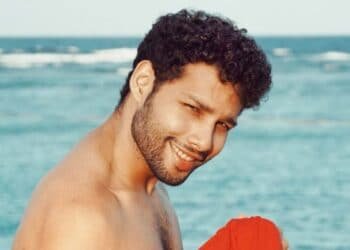 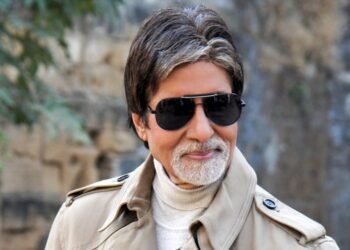