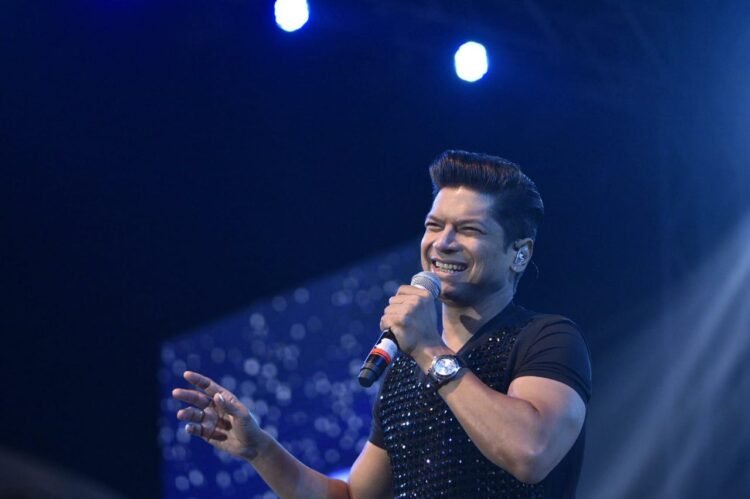 Shaan is a well-known Indian vocalist who has contributed to the Bollywood Industry with a number of fantastic songs.

This song is quite captivating! We were introduced to something very unique, where we learned how to express ourselves appropriately and eloquently, and this song did a fantastic job at it.

When we were missing our friend, we would listen to this song. Shaan was fantastic in this, and the song is wonderful.

With his smooth and melodious voice, he influenced an entire generation.

The song was published in 2000 and is still considered one of the most popular pop tunes of the period. Shaan noted in a tweet last year that the song has been played for 20 years and has received 10 million views.

He further stated that Tanha Dil will always be included in his list of best hits.

Shaan was awarded the MTV Asia Music Award for Best Solo Album for this song. The song was a favorite of every kid in the 1990s.

As he tackles this flowing tune with few breaks for instrumentals, Shaan gets fluid and funky.

The song was written by Shankar-Ehsaan-Loy and featured in the film Dil Chahta Hai.

While the song’s video captured everyone’s attention, the song’s popularity grew as a result of Shaan’s superb vocals.

This film was released in 2001, and the songs from it have remained popular to this day.

The ultimate love song and one of the few goods and underrated tunes. Isn’t the video also just beautiful? His voice has a lovely melody to it, and we can’t get enough of the video.

When we were missing that specific someone, we would listen to this song. Ah, teenage! We can’t thank Shaan enough for this wonderful song; we can’t and won’t forget it.

Another song that has some pretty fantastic dance moves and gets us moving, which is exactly what music should do, right?

We all danced to it at some point, whether at a party or alone at home.

Only guitars are used in this Jatin-Lalit piece, which focuses entirely on Shaan’s voice. With his free-flowing version, he effectively conveyed the passion inherent in the song.

This song is ideal for when you’re in a car, sitting by the window, watching the world go by while the wind blows through your hair and you’re thinking while the song plays in the background.

The emotions! This song was incredible,  in terms of the video and the lyrics and of course, Shaan!