There's nothing quite like a genuine feel-good conclusion to brighten your day. Prepare to cry happy tears with this timeless selection of happily ever afters. 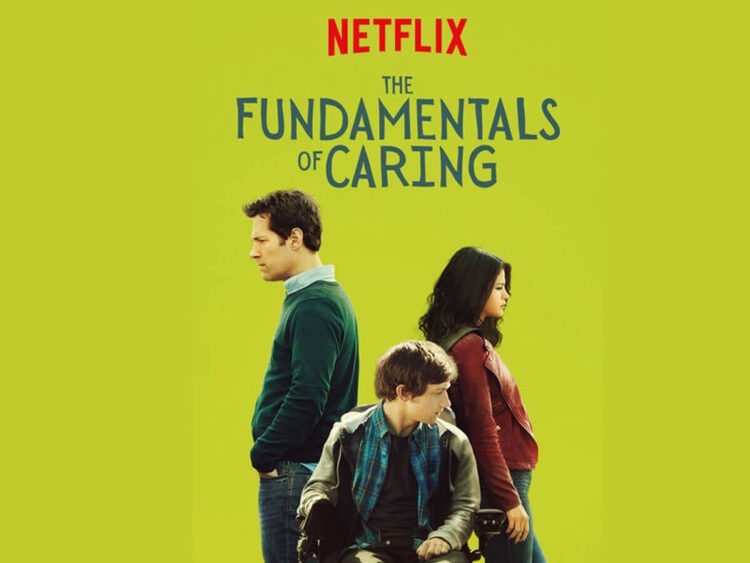 There’s no feeling quite like shedding happy tears over your favourite movie’s ending while holding a glass of white wine in one hand and a box of tissues in the other. We heartily recommend it if you haven’t already; it’s amazing, cathartic stuff.

These film finales are bound to give us goosebumps no matter how many times we’ve seen them previously, and re-watching them offers all the delicious anticipation and promise of being wrapped up at the moment with a good old feel-good weep.

From Babe to Shawshank Redemption and E.T.,

We’ve compiled a list of the best, most tear-jerking ending scenes in film history.

1. The Perks of Being a Wallflower

The ending of this film has to be the most beautiful I’ve ever seen. Throughout the film, Charlie imagines himself with friends and love for the rest of his life. As the air strikes Charlie’s face, he stands on the back end of a pickup truck with his hands on both sides. He appears to be content as if he has all he desires in life.

2. The Fundamentals of Caring

Three messed-up people who, in the end, find closure? That is the ideal happy recipe. The storey takes us through the tumultuous lives of Ben, Trevor, and Dot, who appear to be literally running away from everything. At the end of the day, all three of them receive what they want out of life.

Will Smith plays a down-on-his-luck salesman with a child who can’t seem to get a break or a job, and he and his son end up homeless in this real story. But that doesn’t stop Smith’s character from persevering in the face of adversity (which is admittedly difficult to watch unless you know there’s a brighter side to the story). Finally, he lands a sought broker position at a major agency after taking a big risk on an unpaid training programme. In the epilogue, we learn that his efforts pay off, and he eventually owns a multimillion-dollar company.

This last sequence, which sees Shawshank’s heroes Andy and Red reunited on a beach in Mexico, strikes a stunning punch after a film that has subjected these two flawed but bright men through beatings, injustice, and total misery.

Red recalls his long-ago commitment to meet Andy on a beach in Zihuatanejo, having struggled to reintegrate into society following his release from a 40-year prison sentence. Finally, the two come face to face with nothing but blue sea and freedom, and, predictably, a moment of pure cinematic bliss unfolds.

It was exciting as a kid to see a girl perform magic tricks, but as we grew older, it became a message about not conforming to others’ expectations, being yourself, and, of course, the need of studying. We truly believe that Matilda is still so relevant today and that she is such a wonderful role model, even if one day you realise you can’t perform any magic tricks.

Little Miss Sunshine may have introduced us to serious Steve Carrell for the first time, but it’s also one of the nicest films of the decade. When Olive (Abigail Breslin) decides to enter the Little Miss Sunshine pageant, her father (Greg Kinnear), mother (Toni Collette), uncle (Carell), brother (Paul Dano), and grandpa (Alan Arkin) get into a VW bus to make it happen for her. The impressive cast list should be enough to persuade you to watch it.

Love, Simon is a touching and nuanced depiction of a teen’s coming-out experience. Simon Spier (Nick Robinson) is the protagonist of the film, who falls in love with an anonymous classmate online. While he tries to figure out who his mystery lover is, he also has to deal with coming out to his family, friends, and the rest of the school.