Most people know him as Batman from the DC Extended Universe (DCEU) but what many don’t know is that he’s an award-winning director too. 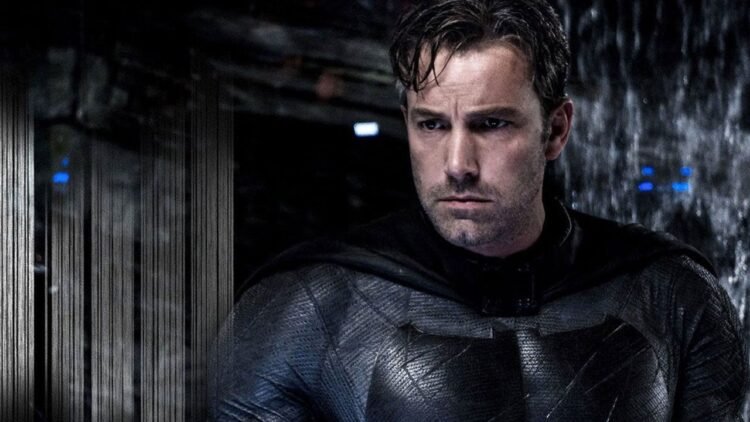 And that is one of the most striking features of a believable and realistic actor. They tend to make you believe that the characters they play on-screen are real and alive.

Known for his remarkable performance as Batman in Batman v Superman: Dawn of Justice (2016) and Justice League (2017), Affleck recently received much praise for his performance as a basketball coach in The Way Back (2020).

His other memorable performance includes the psychological thriller Gone Girl (2014), based on the New York Times best-seller novel of the same name by Gillian Flynn.

Here’s looking at some of his outstanding performances:

This romantic film directed by Kevin Smith, starring Ben Affleck as a comic book author who falls for a girl Alyssa but later finds out that she’s a lesbian, was yet another successful collaboration between the actor and director.

The audience received the story well as there was a certain relatability in Affleck’s Holden, and now he dealt with his unrequited love.

It starred Affleck as Will’s (Matt Damon) childhood friend Chuck. It was a very touching movie, and his portrayal of childhood best friend was a very impactful side role in a film otherwise dominated by Matt Damon’s performance.

The epic collaboration between the actor buddies Matt Damon and Ben Affleck, directed by Kevin Smith, Dogma is a comedy-drama that deals with the story of two fallen angels who are on their way to New Jersey to find a loophole that would get them back to paradise.

Well, there’s an apocalypse that can happen, but they’d rather not care. The movie was regarded as controversial on its initial release but has now grown as a cult classic.

This war drama directed by Michael Bay was set in the backdrop of World War 2 is filled with action, drama, and a crazy love triangle.

The story of two pilot friends Rafe McCawley (Ben Affleck) and Danny Walker (played by Josh Hartnett), who are eager to take on the Japanese but eventually find themselves stuck in a love triangle with Evelyn (Kate Beckinsale), a navy nurse, while on the Pearl Harbour which is under attack.

The movie might not have been rated well, but it was highly praised.

This adaptation of Chuck Hogan’s novel ‘Prince of Thieves’ not only starred Affleck in one of the prominent roles but was also directed by him.

The movie follows a group of thieves who rob a bank and hold the assistant manager, Claire, hostage. But all doesn’t end with the successful robbery because one of them falls in love with Claire and has to find a way to choose between a life of love and a life of crime.

It is one of the greatest crime thrillers, and most of the credit goes to Ben Affleck for his performance and direction.

16 Quotes About Life, Love, And Happiness From BoJack Horseman That You & I Both Need In Life