Marvel Studios released another Phase 4 film in late November, this time telling the story of the Eternals. Marvel's latest MCU film is chock-full of inspirational, deep, and even hilarious quotes! You get a little bit of everything with 20 powerful dialogues from the Eternals. 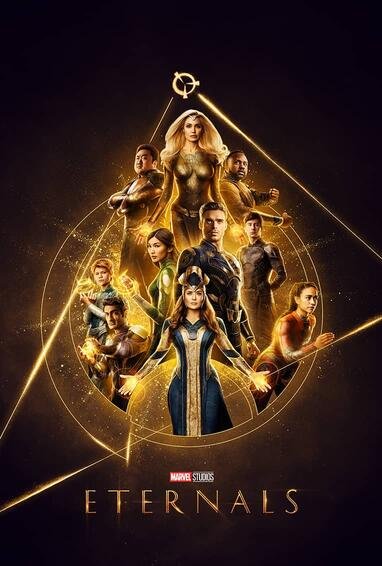 Continue reading this article if you want to enjoy some of the inspirational and powerful dialogues from the Eternals by Ajak, Kingo, Sersi, Dane, Ikaris, Gilgamesh, and others! Marvel Studios’ Eternals introduces an exciting new team of Marvel Cinematic Universe Super Heroes, ancient beings who have been living on Earth in secret for thousands of years. The Eternals, tasked with protecting the Earth from creatures known as The Deviants, must now reunite after believing they had killed all of them a long time ago.

True, the film spends a lot of time explaining the characters’ backstories, but there were some great quotes that showcased who they were as people. Whether it was a human character like Dane Whitman or the powerful Ikaris, the film contains dialogue that fans will undoubtedly enjoy.

Following are some of the most powerful dialogues from the Eternals :

Eternals is unlike any other Marvel film, and it really makes you think and ask questions. The MCU film contains dialogue that indicates deeper characterizations, ranging from future setups to foreshadowing of the Eternals’ true nature. What was your favorite dialogue that hit you the hardest among the above-mentioned list of most powerful dialogues from the Eternals? Let us know in the comment section. Top 8 K-Dramas Which Did Not Get Squid Game's Fame