10 Best Time Travel Movies Ever Made 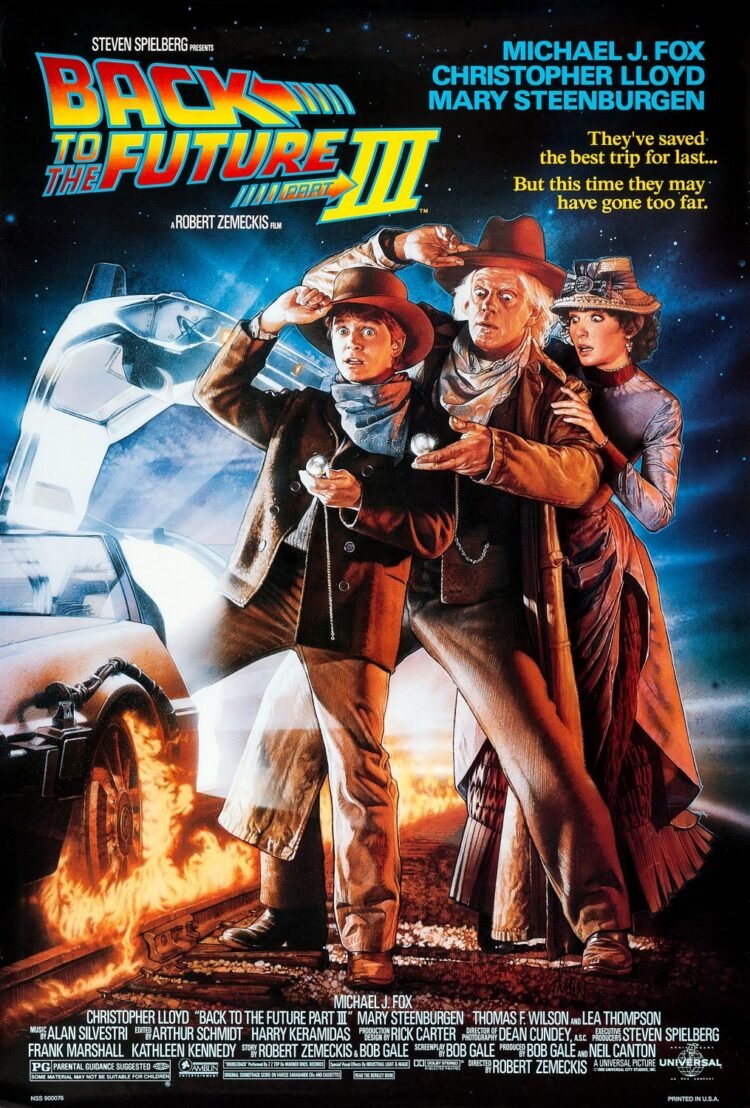 Time travel is a popular theme in movies. Rust Cohle, speaking of the fourth dimension—or something—said, “Time is a flat circle.” However, the strange koan holds true in the case of popular media: no matter how far society evolves or how advanced our technology becomes, human beings are doomed to make the same mistakes. In this article we are going to discuss some of the best time travel movies ever made.

Is it possible to go back in time and correct the mistakes we’ve made in the past—or will we just make more mistakes by meddling with something we’re not supposed to mess with? Surely time travel movies are an exciting adventure. Regardless of how bizarre the genre may appear, many time travel films include a contemporary message: live in the present. It turns out that making a great time-travel movie isn’t easy.

Several films have attempted and failed for various reasons. There’s the logic, which can be a problem, but a story’s plot mechanism may rely too heavily on it, resulting in a lack of rich or interesting characters. However, there are some truly outstanding time travel films that capture the notion and create unforgettable and original stories, many of which have lasted the test of time. Some of these best time travel movies are compiled in our list given below.

Take a look at our list of the 10 best time travel movies ever made and choose your pick:

1. Back To The Future

But isn’t there nothing quite like Back to the Future? The 1985 film, directed by Robert Zemeckis, explores a universal theme: how we can never completely know what our parents were like when they were our age. Given the difficulties encountered during production, it’s incredible that the film turned out as well as it did.

Michael J. Fox is a revelation; Christopher Lloyd is flawless, and Lea Thompson is so terrific as Marty’s mother that you forget she’s in the film. It’s humorous, unique, and imaginative, but it’s also founded in universal truths that keep it relevant over the decades. Yes, it’s also a movie about trying not to bone your mom.

The Terminator, James Cameron’s breakthrough sci-fi actioner from 1984, is significantly more grounded and low-key than its sequel, but it still packs a punch after all these years.

The Terminator’s effect goes far and wide, thanks to a wonderfully creative premise, a captivating performance from Linda Hamilton, and proof that Arnold Schwarzenegger could act. It is one of Arnold Schwarzenegger’s most well-known films and also one of the best time travel movies ever made.

Edge Of Tomorrow is underappreciated near-future time travel, alien invasion action picture stars Tom Cruise and Emily Blunt. If that sounds like a lot for one movie—the full title is Live Die Repeat: Edge of Tomorrow—don’t be put off by it like some viewers were.

This film manages to turn an alien invasion picture into a sci-fi war version of Groundhog Day, which is a challenging premise to pull off.

About Time is without a doubt the most emotional movie on the list. On-Time takes advantage of the time-travel genre’s opportunity to wax philosophical about mortality and regret in a new way by focusing on a very genuine relationship between a father and a son.

The romantic comedy between Domhnall Gleeson and Rachel McAdams is the hook, but the film’s tear-jerking core is the relationship between time-traveling father and son Gleeson and Bill Nighy.

Predestination, starring Ethan Hawke and Sarah Snook, is a mind-boggling time-thriller story that will leave fans breathless from beginning to end. Hawke portrays a time travel agent whose primary job in life is to track down an arsonist known as the ‘Fizzle Bomber.’

Hawke meets a fascinating individual (Snook) while impersonating a bartender in 1970. Snook has an incredible story to tell. If you like time travel movies this one is a perfect pick for you.

Rian Johnson’s compelling sci-fi thriller Looper, which was inspired by a number of complementing works, has a perplexing sense of urgency running through it.

Set in 2044, when time travel is invented and then outlawed by a panicked government, the plot devolves into a crime-ridden total mess in which hired assassins, or loopers, must travel back in time to finish off their targets – but there’s a catch: they must also close the loop they inadvertently created.

Most time-travel movies aim to keep the mechanics of time travel simple, but Shane Carruth’s head-spinning 2004 film Primer does not. The indie film follows two engineers who, while toying with entrepreneurial tech ventures, unintentionally uncover a time-travel mechanism.

Carruth does not “dumb down” any of the physics in the film, and charts have been created to describe the exact mechanics of what happens in it, but it remains one of the most scientifically intense time-travel movies ever made.

Happy Death Day is the kind of film whose high-concept premise both supports and constrains it—you know right away that it was pitched in a boardroom as “Groundhog Day meets Scream,” and that a bunch of middle-aged white executives nodded and started allocating funds and looking at headshots of attractive young women.

It does, however, have a few redeeming qualities. It is one of the best time travel movies to see, having been released in 2017.

Idiocracy director Mike Judge couldn’t have guessed how accurate his film would be a decade later, but he and co-writer Etan Cohen had their finger on the pulse of what was going on in America at the time—enough to uncover harsh realities that are still pertinent today.

The fundamental premise of a guy being “frozen” for hundreds of years has been done before, but what makes Idiocracy stand out is the comic precision with which Judge executes his dumbed-down picture of America’s future. And then there are the batin’ jokes.

Even though audiences who initially saw the 1968 picture didn’t realize it until the final, jaw-dropping climax, Planet of the Apes is technically a time-travel film. Taylor, played by Charlton Heston, hasn’t just landed across an ape-infested world; he’s journeyed into a future Earth where apes have taken control.

The movie is filled with socio-political satire, which continued in its underappreciated sequels, and has one of Jerry Goldsmith’s finest compositions ever. But it’s the ending, which casts the remainder of the movie in a new light, that cements it as a classic.

Also Checkout: Movies That Live Rent Free In Our Heads

5 Iconic Motorcycle Rides in Cinema that We Love