Rapes are heinous crime: These are 10 countries with strict rape laws 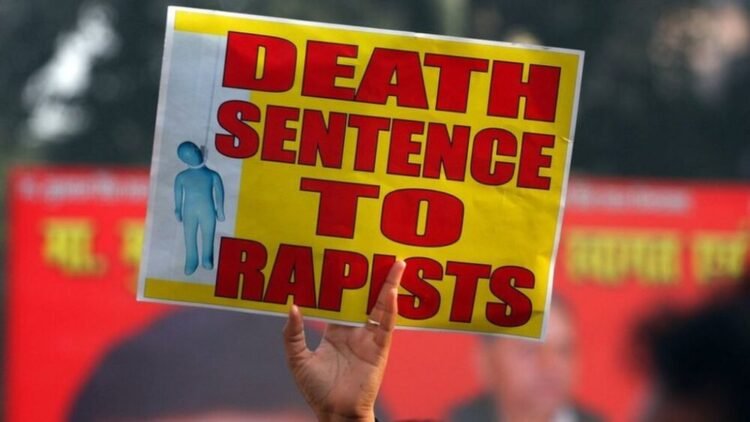 There are many horrific crimes in the world, and one of them is rape. It impacts the victims in unimaginable ways.

Victims of this heinous crime go through emotional, mental, and physical torture. They are even looked down on in society and eventually, the rape victim’s life whirls into a living hell.

So different nations across the globe have made strong laws and norms to tackle this devilish crime, to make their respective country a safer place for its citizens.

Here is the list of different countries around the world, which inflicts the most brutal rape punishment for their citizens.

After the Anti-Rape Bill passed in 2013, India came up with strong punishment for rape’s culprits. If a person found guilty of rape assault, they are liable to 14 years of imprisonment. In some of the cases, life imprisonment and death sentences are pronounced in India.

China has a strict law against rapists. They punish rapists straight away with a death sentence. In some cases, rapists are punished by castration.

As far as punishment is concerned, no nation can surpass Saudi Arabia. Being an Islamic country it follows the laws and regulations are as per the Islamic Sharia laws. If a person is found guilty of rape, then they are beheaded in public after administering the rapist with a sedative.

If rapists are convicted of rape assault in Russia. They are sentenced to prison for 3 years. But in some circumstances, punishment can be given up to 30 years. It depends on the harm done to the victim.

North Korea is widely known for its strict rules and regulations.

This nation has no leniency when it comes to crimes like rape. The Rapists are shot to death by the Korean squad.

If the court convicts the rapist, instant justice is given to the rape victim and within the four days of a court trial, the rapist is shot in the head.

The United State of America has two different kinds of Law- State law and Federal Law. Here it depends on, whether the rapist trial case falls under the Federal government or State government. Under Federal law, rapists can be fined or awarded life imprisonment.

In this Scandinavian Country, punishment for rape is a stringent one. The rapist is punished with 4 to 15 years of imprisonment. Any kind of sexual behaviour without consent falls under the category of rape.

If someone found guilty of rape. Rapists are awarded a maximum of 16 years of imprisonment.

In France, rapists are sentenced to 15 years of imprisonment, and the punishment can be extended up to 30 years. It depends on the severity of damage and brutality the victim endured.

Also read:  Devi Vs Devil: The Fight Against Rape Continues