Operation Dynamo, which took place between May 27 and June 4, 1940, was one of the most significant events of World War II since it shifted the balance of power in the Allies' favor. This whole scenario was screened in the movie Dunkirk. List of 18 inspirational quotes from Dunkirk is given below. 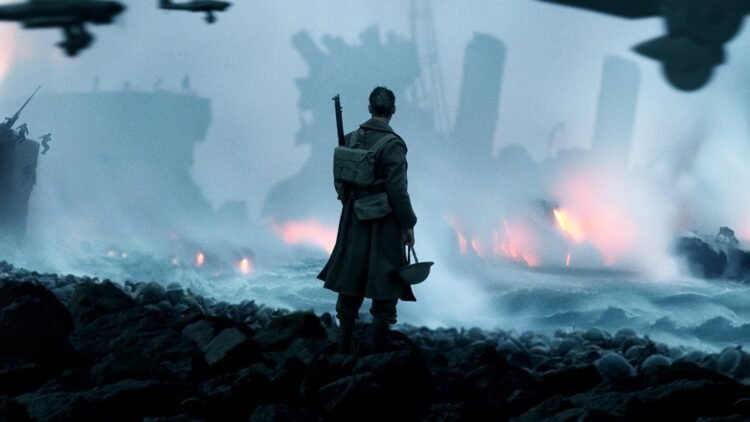 Dunkirk is a true work of art! This film, directed by Christopher Nolan, takes place in the French port city of Dunkirk during World War II in 1940, where 400,000 allied troops are boxed in by Hitler’s German forces. The British then devise a strategy to save them from extinction by evacuating as many men as possible of the island, across the English Channel, and back to the mainland to continue the war.

The British forces were trapped between the enemy and the water, with only the Channel as a means of escape. While the troops’ embarkation takes longer than predicted, enemy airstrikes slowed the operation considerably further and frightened the troops. The rescue operation involves the whole British shoreline, including many people. The troops are ultimately rescued after days of waiting by a flotilla of fishing boats, pleasure boats, and lifeboats.

The following are 18 Inspirational Quotes from Dunkirk. The fact that few, if any, of the characters have names is intriguing. The protagonist is the tale. So take your time and appreciate the quotations and teachings.

Some of the best inspirational quotes from Dunkirk are given below:

Hundreds of Belgian, French, and British soldiers were encircled on the beaches of Dunkerque by the German army during the Battle of France, and thousands of them were evacuated to Great Britain. This tragic incident in history gives direction to numerous inspirational quotes from Dunkirk.

Also Checkout: 20 Memorable Quotes From No Time To Die

9 Pair Of Fantastic Films That Contradict Each Other

10 Best Intellectual Movies of All Time

10 Best Intellectual Movies of All Time