An Ode to the Genius- Mesut Özil 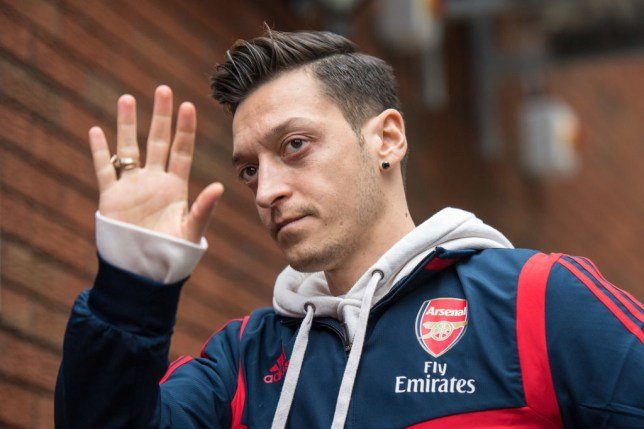 At the event of his departure from England (Arsenal) to his boyhood favorite club Fenerbahce in Turkey, after seven and half years of genius and exile from the team in almost equal measure, here’s a tribute to the troubled genius whose stature in the game is unique but divisive of opinions.

“Ozil is unique. There is no copy of him, not even a bad copy.” His coach at Real Madrid, Jose Mourinho, once said of the mercurial magician.

A German Muslim of Turkish descent, who honed his skills in the rocky streets of Gelsenkirchen, which in his own words is the reason for his silky touch on the ball. When there’s a buildup in the attack, certain players do the right thing to find the ball. They take an extra step into space, search for the best possible angles, and anticipate the flow of the game to know what they’ll do next.

Players such as Özil are intensely sharp, each touch cutting its way towards an open shot while eluding defenders. Turns are calculated, and the game appears easy. Passes zip with the perfect amount of curve and trajectory, leading teammates in stride. Taking on a defender one-on-one just frees up space to find someone else. Back heal? Sure. Chip shot? No problem.

In the end, Arsenal lost one of their greatest talents of the post-Invincibles era for nothing and it feels like a relief. They will be paying Mesut Ozil to go away. It’s the right decision. That is not a comment on the quality of the 31-year-old, which is simply unknowable after nearly a year without a competitive minute.

It is rather that having a figure as big as the club on its peripheries created a tension around Arsenal, their supporters and Ozil that was not conducive to success for anyone.

In terms of ability, Özil is undoubtedly a unique talent who can be a pleasure to watch. He brings entertainment and aesthetic quality to football. There is a reason why he is such a favourite at all the clubs he has played for.

Some of his most vociferous supporters argued it was punishment for Ozil’s comments on the plight of Uighur Muslims in China, comments that cost him endorsement deals in the country and also saw the Gunners’ games being taken off Chinese television for a time. Though, that does not explain why the veteran was a starter when Arteta was appointed in the aftermath of that incident.

But, while the good can be very good, it was too infrequent at Arsenal, especially after Arsene Wenger’s departure. And the British press did no good to his reputation, branding him as a lazy player whose body language is languid and work-rate despite statistics of ground covered in matches suggest otherwise.

Lately, he also appears a player in decline and an individual either not willing or capable of altering his game to adapt. Ozil’s last international assignment was the 2018 FIFA World Cup in Russia, where he received racist jibes not only for the controversial meeting with Turkish President Recep Tayyip Erdogan but also for his performances, which led to Germany’s pre-mature exit.

Shortly after, the Arsenal playmaker announced his retirement from the international circuit and accused then DFB President Reinhard Grindel of racism, stating that, “In the eyes of Grindel and his supporters, I am German when we win, but I am an immigrant when we lose.”

He leaves a legacy of contradictions and contortions; heady times mixed with bad, none of which should be glossed over. Özil became, in the modern style, the subject of binary “pro v anti” battles among the fanbase but few things are that simple.

Hope that his stint at Fenerbahçe gives more memorable moments to fans like me, who adore and idolize him. Danke Mesut!

Top Gadgets Under 1000 That Can Make Your Life Easy 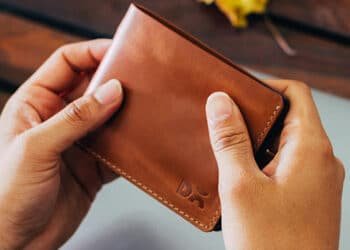 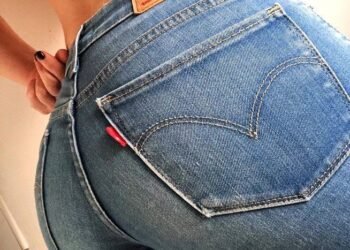 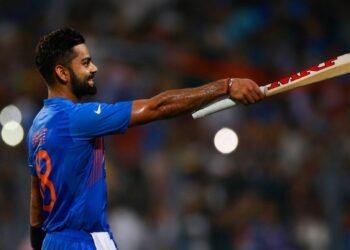 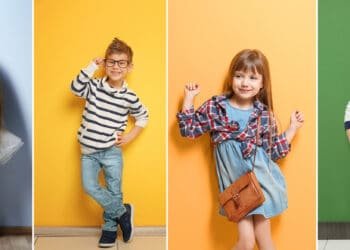