Millionaires out of the blue: 5 people who struck gold overnight 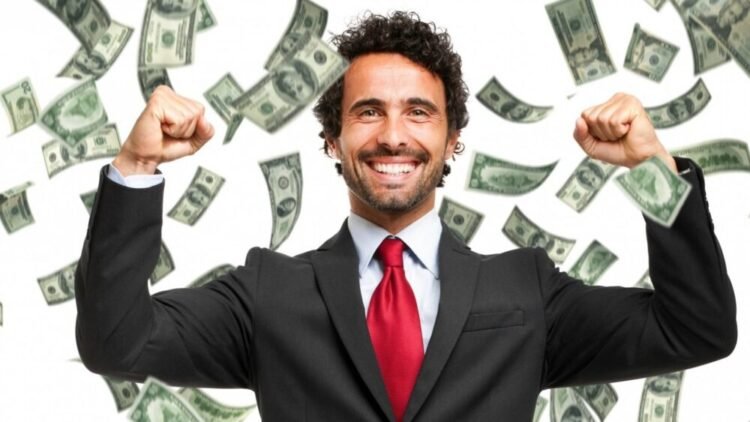 In this struggle for earning money, people spend their lives working hard just to ensure that they earn enough to live with comfort and dignity but sometimes you just have to be lucky and the money follows. Not all stories are of determination and hard-work but some are also of sheer fortune and co-incidence.

Here are 5 people who rode their luck to a million bucks:

A Gift from the Heavens-

Meteors crashing on earth is not an event of rare occurrence. Alike everything else, meteorites too have their own enthusiasts who keep information about them crashing into the earth throughout the globe.

But they must not have thought of selling it if one falls in their yard. That’s what exactly happened in Indonesia with Josua Hutagalung, a coffin maker from Sumatra, who sold 2.3 kgs of a meteorite which fell on his roof for Rs. 9.8 crore, as reported by NDTV.

Saniniu Laizer- a Tanzanian miner struck gold by unearthing a pair of Tanzanite gemstones weighing 9.27kg and 5kg, which happened to be two of the largest tanzanite gemstones ever found in the history of Tanzania, the government gave him a prize of 7.74 billion Tanzanian shillings (₹24.7 crores), making him a multi-millionaire.

“Before that lottery ticket hit the jackpot, somebody had to buy it.”–

Lotteries and gambling are vices in many cultures. But we shouldn’t doubt the risk and optimism of it.

Dubai based Harikishan V Nair saw his life change overnight with a lottery ticket, possession of which won him Rupees 20 Crores or 12 million Dirhams, the largest lottery prize money in Abu Dhabi ever!

Two workers- Raghuveer Prajapati and Motilal discovered an astonishingly massive diamond of 42.9 carats which they sold for around Rupees 2.5 Crore and shared the amount to become overnight millionaires.

A gift from Parents-

Didn’t think a gift would make the list? 24-year-old Eric Tse who already lead an extravagant lifestyle and was seen hanging out with the likes of Rihanna was given 1/5th of his family company’s shares, the estimated value of which was exceeding $3.8 billion which made him a billionaire overnight.

5 Statistics about Indian billionaires that will shock you