7 Movies Where Everything Becomes Alright In The End

Sometimes it is necessary to watch films where you ditch reality and practicality and enjoy a happy ending. 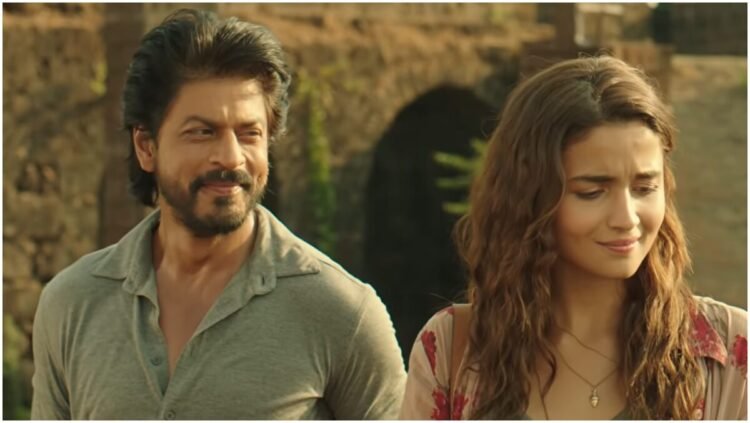 To go to some movies where everything ends well feels therapeutic and it gives us hope that in our lives too everything will fall into place and we will also have our happy ending.

Today, BuzzPedia has brought you films where you’ll surely have smiles in the end-

The ending of Rocket Singh is not only pleasant but also incredibly motivating. We watch Harpreet being mocked for his working methods throughout the film. To retaliate, he establishes a rival business.

Finally, we see the new Rocket Sales facility, and the company appears to have had a lot of success thanks to its ethical business practices.

At the end of the day, we observe the workers smiling, which tells us a lot about their job satisfaction.

Meeta and Nikhil’s love story can only be described as unique, as they bond over their oddities. This film had one of the prettiest endings we’ve ever seen.

Usually, lovers disturb marriages when their better half is getting married, but this film did things a little differently.

An unusual way for a marriage to end, an unusual manner for the groom to flee the site, and an unusual airport reconciliation, all of which are quite wonderful.

Udaan, one of the best films Bollywood has ever produced, makes you believe that the entire screen time is devoted to Rohan and his terrible relationship with his father.

But, in the end, it’s revealed that it was always about Rohan saving his step-brother, Arjun, from their father.

The scene in which the two are seen walking away hand-in-hand shows their ‘udaan’ to a better life brilliantly.

To date, we have yet to see a Hindi film with such a fantastic thriller as Kahaani.

It was a smashing blockbuster that astonished even the most astute moviegoers when it was revealed that Vidya Balan had never been pregnant.

This finding, together with other details, makes you want to see this fantastic film again and again.

Kuttan, Aju, and Kunju, three cousins who have come to Bangalore to manage their lives, have a range of experiences, and come to many realizations.

Bangalore Days successfully navigates this, with the ending being particularly significant as Kuttan, Aju, and Kunju discover love, life, and comfort.

Kaira is attempting to figure out what she wants to do with her life. She attempts to find her purpose through love, friendships, and family, but she discovers it deep within herself.

Kaira’s family, friends, and ex-boyfriends all come together, in the end, to support her in her new chapter of life and celebrate her achievement. Aditya Roy Kapoor also appears in the final scene.

You might be wondering why a family drama with such a predictable finish made our list, but films with a happy ending are as important.

Rishi Kapoor’s lone ambition was to have a family portrait, which they were able to obtain.

The main point, however, has to be how forgiveness in families outweighs even love. This is something we should be aware of and address in our own households.

Also Read: Movies We Want To Watch On Big Screen In 2022