There are things that we cannot control- Zlatan Ibrahimovic

Zlatan Ibrahimovic's future at AC Milan remains obscure. The Swede, who seems to be playing clueless, has left a halo of uncertainty about his future. 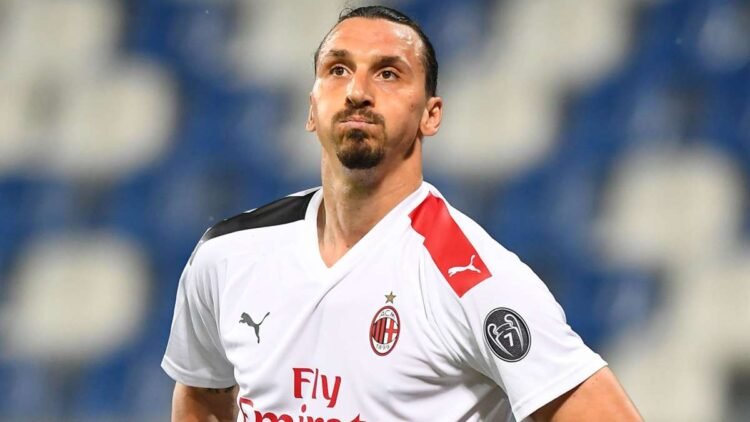 Zlatan Ibrahimovic’s future at AC Milan remains obscure. The Swede, who seems to be playing clueless, has left a halo of uncertainty about his future in statements at different media for the coming season.

On one hand, the one from Malmö makes his red and black fans see his possible renovation with a photo in the Duomo. On the other hand, his bad relationship with members of the club, such as the one he has with AC Milan CEO Ivan Gazidis, may suggest that he does not have much time left in Milan.

The striker, in an interview with La Gazzetta Dello Sport, has stated that he is unlikely to continue in Milan because he is playing practically free. “I was told that retiring in the United States was too easy, so I returned to Milan. I am here out of pure passion because I am basically playing for free”, Ibrahimovic told La Gazzetta.

According to the Italian general newspaper Il Giornale, these statements greatly upset the Singer family, which owns the Elliott Management Corporation fund. They say they have been “quite upset” by the Swedish words regarding the comments about playing for free.

Although only playing for 2 seasons, Zlatan Ibrahimovic is the top scorer of the decade for AC Milan, recording 42 goals in 61 league games.

Zlatan Ibrahimovic in his twitter post also said that “I have a contract with Milan and we’ll see how it ends there if it ends. I said that I want to play football as long as possible, I am a person who wants to be able to contribute. We will see what happens “.

Since Serie A returned Milan is unbeaten in 10 games, winning seven of them, including wins over Juventus and Lazio, and have flown up the league.

Ibra has scored four times in those games, including in the comeback victory against Juve, and has looked up to full speed.

Where do you think Zlatan will end up next? Let us know in the comments.

Also checkout: Doctor Strange In The Multiverse of Madness Movie Review: Everything Marvel Fans are Looking For