Tribute to Syliva Plath on her 88th birthday

This passage is from Sylvia Plath’s “The Bell Jar”, a young woman imagines an uncertain future- and speaks to the universal fear of becoming paralyzed by the prospect of making the wrong choice, so was the writer’s real life.

Out of various careers, Plath’s heartbeat for her pen. She has an immense interest in literature. Her calling was Poetry. Under her shrewd eye and pen, mundane activities become haunting images: a “new statue in a drafty museum,” a shadow in a mirror, a slab of soap. Ardently intelligent, deep and witty, in contrast, Plath was also diagnosed with clinical depression. She used poetry to explore her states of mind in the most intimate terms, and her breathtaking perspectives of emotion, nature and art continue to captivate and resonate. In her first collection of the poem “The Colossus,” she wrote of a feeling of nothingness: white: it is a complexion of the mind.” At the same time she found solace in nature, from “a blue mist” “dragging the lake,” to white flowers that “tower and topple,” to blue mussels “clumped like bulbs.” After “The Colossus” she published “The Bell Jar,” her only novel, which fictionalizes the time she spent working for Mademoiselle Magazine in New York during college. The novel is semi-autobiographical in nature. It discusses a girl’s perspective on life. The protagonist Esther, while working on a creative writing section in a magazine brand, slides into a severe depressive episode, also includes the reality from the different lens where snobby fashion parties, dates with dull men with their wickedly funny and shrewd depictions are put forward.  Shortly after the publication of “The Bell Jar,” Plath died by suicide at age 30. Two years later, the collection of poems she wrote in a burst of creative energy during the months before her death was published under the title “Ariel.” Widely considered her masterpiece, Ariel epitomizes the honesty and imagination Plath harnessed to capture her pain. In one of “Ariel’s” most forceful poems, “Lady Lazarus,” she explores her attempts to take her own life through Lazarus, the biblical figure who rose from the dead. She writes, “and I a smiling woman/ I am only thirty/ And like the cat I have nine times to die.” But the poem is also a testament to survival: “I rise with my red hair/ And I eat men like air.” This unflinching language has made Plath an important touchstone for countless other readers and writers who sought to break the silence surrounding issues of trauma, frustration, and sexuality. “Ariel” is also filled with moving meditations on heartbreak and creativity. Even the relics of seemingly happier times are described as crucifying by the author: “My husband and child smiling out of the family photo; Their smiles catch onto my skin, little smiling hooks.” Her domestic dissatisfaction and her husband’s mistreatment of her are constant themes in her later poetry. After her death, he inherited her estate and has been accused of excluding some of her work from publication.

Despite these possible omissions and her untimely death, what survives is one of the most extraordinary bodies of work by a twentieth-century poet. While her work can be shocking in its rage and trauma, Plath casts her readers as witnesses– not only to the truth of her psychological life but to her astounding ability to express what often remains inexpressible.

On her auspicious day, from the desk of TSA, we celebrate a few of her sayings.

To read more about this deep and dark personality, there is a list of her notable work. Its an insight of her mind. Whenever you got time out of this crazy world, immerse yourself to find solace in one of them.

Johnny Panic And The Bible Of Dreams

The Journals Of Sylvia Plath

The Colossus Other Poems

The Unabridged Journals Of Sylvia Plath 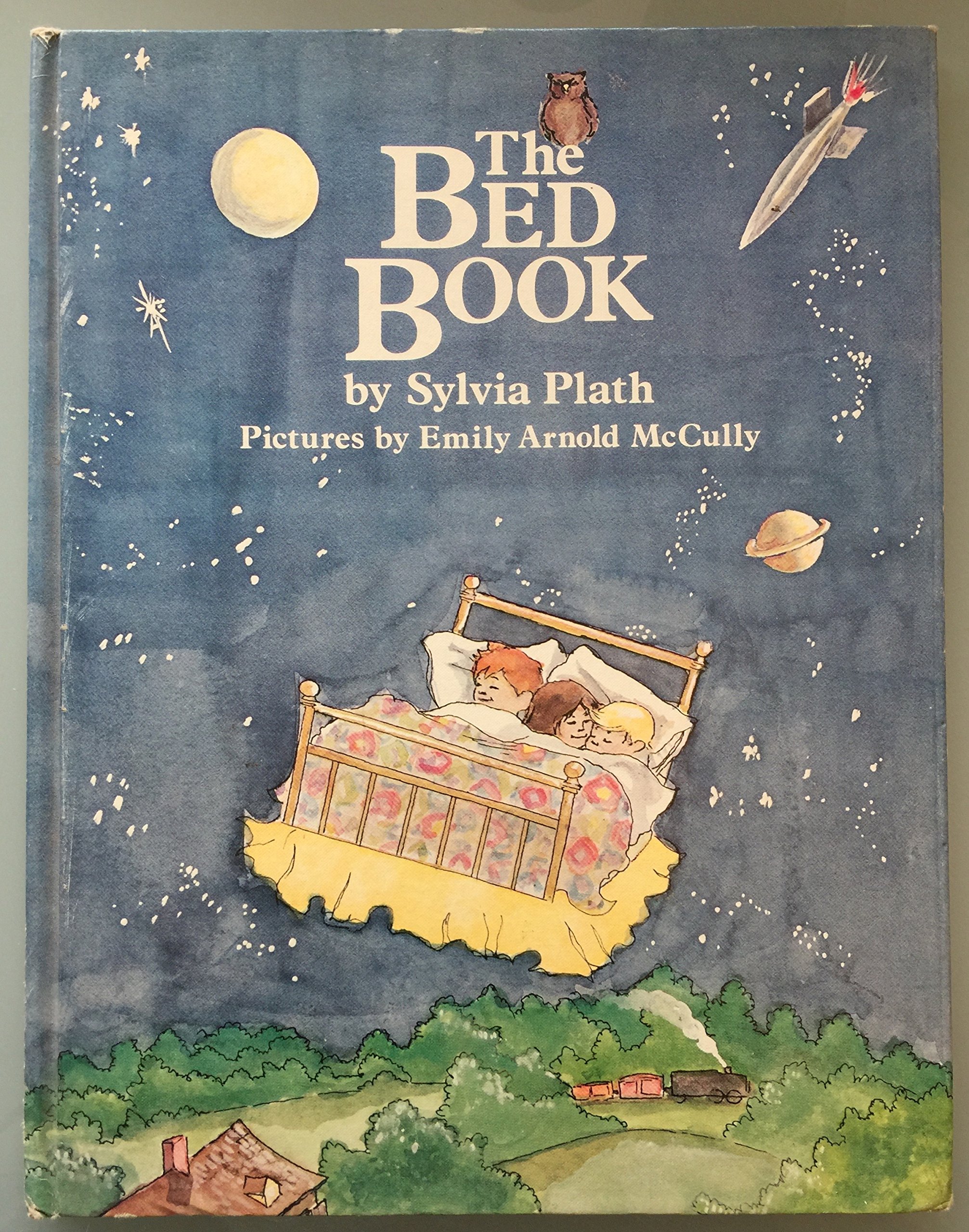 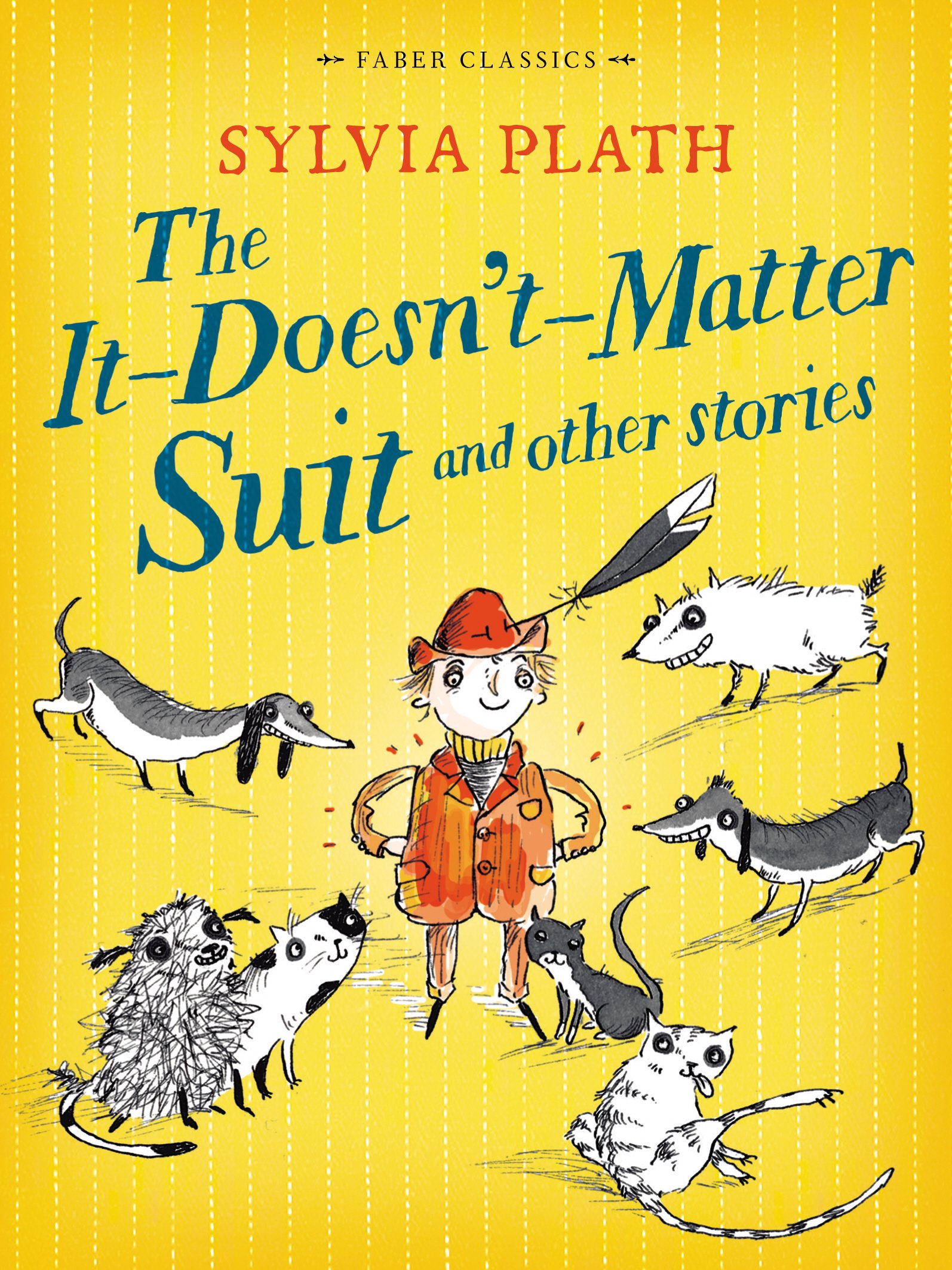 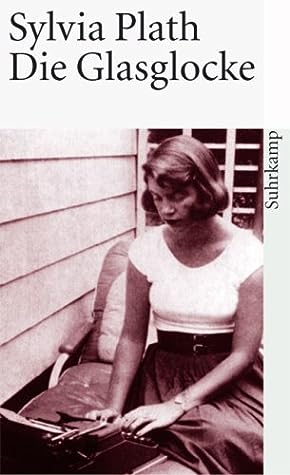 This is what she says wryly and eerily in “Death & Co.” By now she has made a pact with death. But for the lovers of her verse, she has outlived the pact. “…brave love, dream/not of staunching such strict flame, but come,/ lean on to my wound; burn on, burn on.” (“Firesong”).