20 Best Quotes From Samuel Johnson For A Change Of Mindset

Samuel Johnson was born in the Staffordshire town of Lichfield 308 years ago. Here are the 20 best quotes of Samuel Johnson. 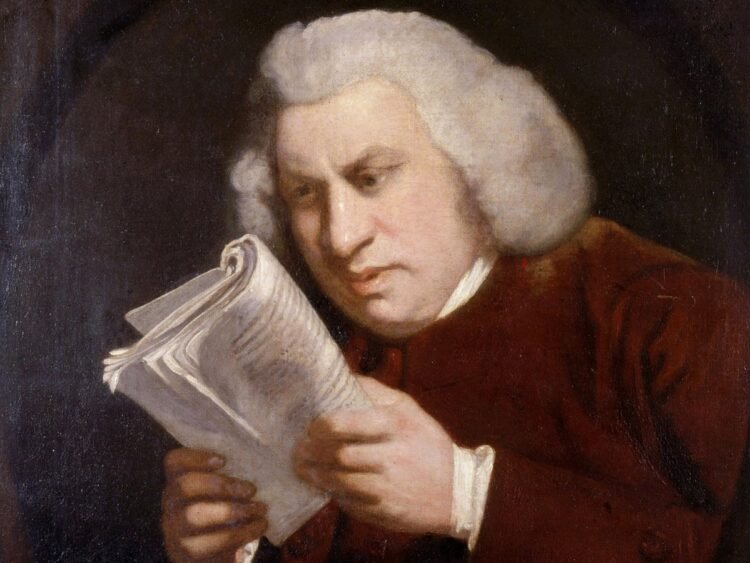 Johnson, who was already a well-known poet, critic, and writer, was not the first to collect a list of English terms, but his attempt was more thorough and ambitious than any that had come before. He will be remembered for his contribution to English literature. In this article, we will be discussing some of the best quotes from Samuel Johnson.

Unlike his predecessors, Johnson took a great effort to clarify not only the meaning of terms but also how they were employed in practice, usually citing the work of renowned authors. Johnson spent eight years working with six helpers in his house off Fleet Street to complete his vast compendium of the English language, which was published in April 1755 and comprised the definitions of 42,773 words.

His lexicographic achievement made him a literary legend in his own day, cementing a literary reputation that has kept “Dr. Johnson” a household name well into the twenty-first century. We have compiled a list of the 20 best quotes from Samuel Johnson below.

Check out our list of 20 best quotes from Samuel Johnson:

Johnson is known for his wit as well as being one of Britain’s preeminent men of letters. Johnson’s dictionary notably classifies his own profession as a lexicographer as “a harmless drudge,” revealing the author’s sense of humor in several of his definitions. Some of the best quotes from Samuel Johnson are listed above.