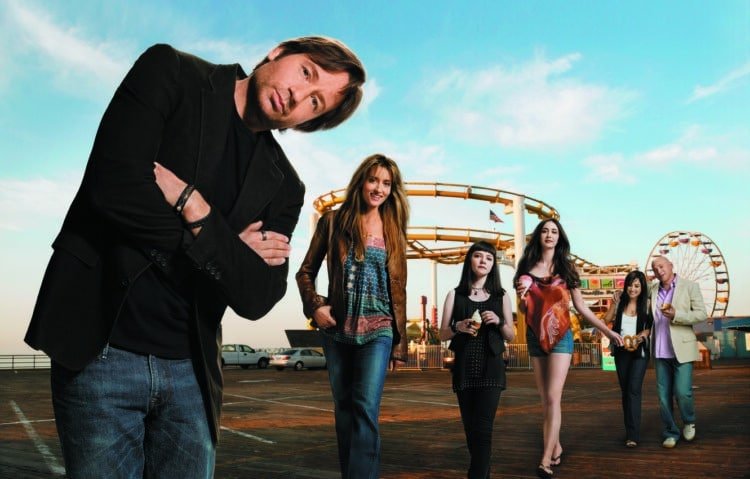 Californication, the David Duchovny’s series, never held back when it came to its subject matter, delving deep into the hideous beast that is Hollywood and the metropolis of Los Angeles, but in doing so, it became one of the funniest shows to ever grace television. Despite the show’s obscenity, indecency, and utter rawness, audience members found it highly amusing and relatable. In this article we will be discussing some of the best quotes of Californication.

You’d be hard-pressed to find an episode of the seven-season sitcom that didn’t have at least one laugh-out-loud line, whether it was Hank’s witticism or self-loathing, Runkle’s complete lack of shame, or any number of the ancillary characters letting the two know how foolish they truly were. We have put together a list of 20 best quotes of Californication. Read on to find out more.

Take a look at our list of 20 best quotes of Californication:

Some of the best quotes of Californication are mentioned above. We hope you enjoyed this article. Please leave your feedback in the comment section below. Also, let us know about your favorite character of Californication.