From ‘Prabhas - Kriti Sanon’ to ‘Alia Bhatt - Shantanu’. These are the Bollywood screen couples of 2022 that are all about chemistry. 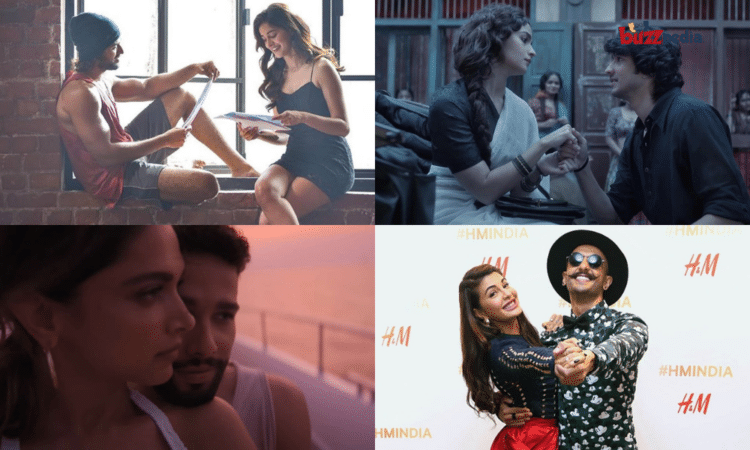 With the year 2022 officially here, we can expect to see new onscreen couples in Bollywood films, providing much-needed freshness to the next films. Many Bollywood film couples are crowd-drawers in theaters and are well-liked for their presence; yet, the film business never disappoints and introduces new pairs every year.  In this article, we will be discussing some of the Bollywood screen couples of 2022 that are all about chemistry.

With a series of blockbuster entertaining films, the Bollywood film industry is poised to erase the mark of the last few years. The arrival of exciting and new storylines implies the arrival of new stories and new incredible on-screen lovers. We’ve seen countless reel life couples effortlessly blow chords with the crowd throughout the years.

While we’ve fallen in love with the chemistry of numerous reel jodis in the past few years, this year promises a slew of new and exciting jodis. We have compiled a list of 5 Bollywood screen couples of 2022 that are all about chemistry below. Read on to find out.

Check out our list of 5 Bollywood screen couples of 2022 that are all about chemistry:

Liger, starring Vijay Deverakonda and Ananya Pandey, is one of the most anticipated films of the year. This on-screen couple is utterly cute and they’ve aroused our curiosity. Liger tackles the subject of Mixed Martial Arts for the uninitiated. Legendary boxer Mike Tyson (who also makes his Indian film debut with this film) plays a significant role. In Hindi, Telugu, Tamil, Malayalam, and Kannada, Liger will be released.

Debutant Shantanu Maheshwari and Alia Bhatt have been the buzz of B-town thanks to their explosive chemistry in the Sanjay Leela Bhansali directed Gangubai Kathiawadi. In the film’s recently released songs Jab Saiyaan and Meri Jaan, the screen duo sparked off fireworks of emotions. The audience adores Shantanu and Alia’s emotional exchanges and nostalgic romance. In a world of obstacles, choices, and conflicts, the pair artistically depicts an old-world romance.

3. Prabhas and Kriti Sanon in (Adipurush)

Prabhas and Kriti Sanon are also very unusual pairing, and the film Adipurush is set in the Ramayana. Prabhas will play Lord Rama, and Kriti will play Mata Sita. Sunny Singh has been cast in the lead role of Laxman in the movie. Raavan, played by Saif Ali Khan, will also be seen in the film.

The beautiful chemistry between Deepika Padukone and Siddhant Chaturvedi can be seen in Gehraiyaan, and it’s one of the key reasons why people are excited to see the film. Shakun Batra has successfully depicted the complications of a modern relationship that has encountered a snag. They are one of the Bollywood screen couples of 2022 that are all about chemistry.

Because Ranveer Singh and Jacqueline Fernandez are both overly active, we have a feeling the set environment will be surreal. Cirkus is based on William Shakespeare’s classic tragedy The Comedy of Errors, about identical twins who are separated at birth.

In 2022, we’ll see directors experimenting with bringing together diverse performers for their projects, and the results are looking promising. As a result, you can see the above-mentioned couples are damn cute together. Some of the Bollywood screen couples of 2022 that are all about chemistry are mentioned above. There are more new onscreen couplings to look forward to like Sidharth Malhotra and Disha Patani in Yodha, Ayushmann Khurrana, Rakul Preet Singh in Doctor G, Varun Dhawan and Kiara Advani in Jug Jugg Jeeyo.

20 Best Quotes From Samuel Johnson For A Change Of Mindset 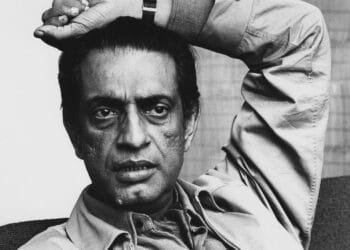 10 Bollywood Movies That Are So Perfect They Shouldn't Be Remade