Characters Who Deserved A Lot More In TV Shows And Movies

When we watch a show or a movie, there are certain characters that we just can’t help getting attached to. It can become hard to remember that they are just fictional when we’re so invested in their world. Unfortunately, some characters don’t always get what we feel is best for them. 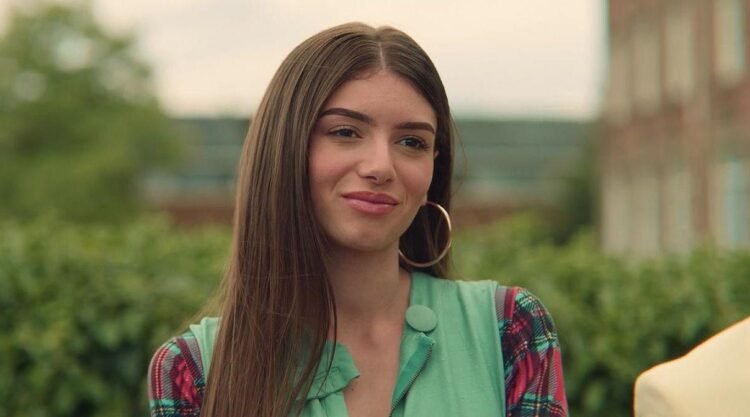 We’ll go through some of the characters whom we think should have been given a better ending or deserve some happiness for once in their storyline.

The list goes in no particular order of importance because all of them are near and dear to heart.

He had to live with the regret of never being able to tell Kalpana that he was Sanjay Singhania, as well as the fragmented memories of what could and should have been…

It’s been 13 years, and it still does not sit right with us (and probably never will)

Vulnerability; you can’t have a genuine relationship with someone unless you’re comfortable being vulnerable in front of them.

Ruby is capable of doing so. Finally, someone she can trust enough to take to her home… And how does that end?  When Ruby expresses her love, Otis, who had been pushing for the relationship, becomes confused, and he quickly returns to Maeve.

She better gets a happy ending in Season 4 or we riot.

This scene, in which Laurent tells Sashi, “Whatever happens, meeting you will always be special in my life!”

Laurent was the ideal guy to fall in love with: charming, caring, and accepting of who you are, and his feelings for Sashi were pure. In the end, Sashi did the right thing, but we would have loved to see them together.

P.S. This is how you handle rejection.

We’ll say it again: Meghna suffered as a result of Jay’s indecisiveness regarding his sentiments. We get that Jay and Aditi were destined to be together, but why did it take breaking Meghna’s heart to realize that?

In contrast to what she had seen back home, she adored Jay and simply desired a joyful love relationship… And let us tell you, finding out that the person you love dearly loves someone else is one of the worst feelings in the world.

Manav, who plays a deaf and silent character, says nothing but conveys everything! Manav Kaul is such an outstanding performer that you could see every human emotion via his eyes.

We were practically yelling at Natasha through our television in the final moment that no. don’t do this to him while he said  “You managed to lie with your eyes.”

Whether on-screen or in real life, good guys usually end up with a broken heart!

“I hope we can fix things and if we can’t, I’ll always thank you for showing me I have a heart”

We despise it when we see folks with a real heart who have been through so much… When it’s finally their turn to have the world at their feet, it’s broken totally, and by the people, they cared about the most.

Eric was a real jerk! Adam Groff is deserving of the world, and Season 4 should offer him all he desires.