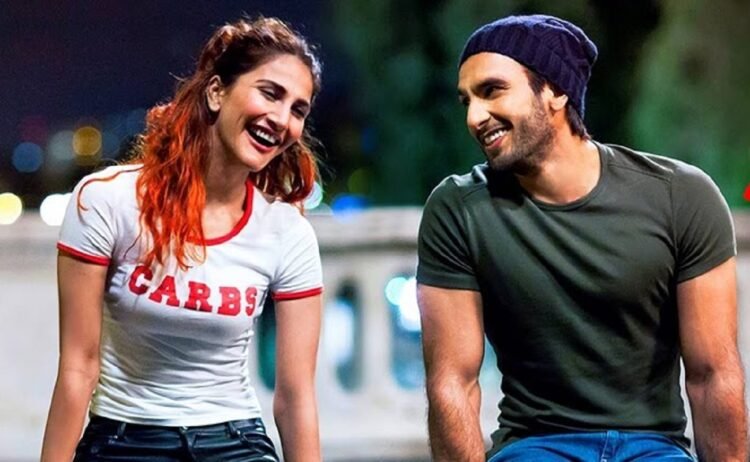 We have tons of romantic songs in Bollywood yet there are some which not many have heard. These are the songs that deserve appreciation by the masses. Let’s check some of them today.

There are several songs that make people think, “They don’t make such songs any longer,” and Kaisi hai yeh rut is one of them for us. This song, more than any other, exemplifies the complexities of Sid’s character.

The nicest thing that has happened to this song is Srinivas’ vocals, which could explore the territory of a unique, atypical tune in the most pleasurable way conceivable.

Niranjan Iyengar wrote the lyrics for this song, which was composed by the famous combo Shankar-Ehsaan-Loy (who also wrote Chammak Challo from Ra. One).

It’s no secret that when you’re in love, spending hours together feels like a few minutes. The lovely voice of Shreya Ghoshal in Rozana expresses how just being with them makes everything feel good.

The song’s charm resides in the maturity with which it approaches the subject of love, providing a refreshing contrast from the norm.

Bollywood has perfected the art of making love confessions through songs, and this is one of the best examples. With some of the best lyrics ever, it brilliantly expresses the fun, anticipation, and thrill of this moment.

With their chemistry, Karishma and Salman completely own this song, elevating Abhijeet and Alka Yagnik’s vocals to new heights.

Another decent film with fantastic music. The mellow, lyrical song is extremely relaxing to listen to on rainy nights.

We’re willing to bet you completely forgot about this one! BRB, the flute is already making us cry.

It’s not your fault if the title track and Nashe Si Chadh Gayi drew your attention away from this nice little single.

The allure of this song rests in the fact that it’s a romantic track about not falling in love that beautifully sums up every topic.

It begins with a basic solo flute, almost as if it were a devotional song, but by the time “Mere Naam Tu” reaches its peak, it has risen to operatic heights.

Ajay-Atul is the conductor, and his command of the symphonic orchestra is as masterful as it was in Sairat.

The scene was set: Hindi cinema’s greatest lover proclaims his love for the starring heroine. For the occasion, the composer duo gave exactly what was requested.

When compared to its counterpart, ‘Ek Bewafa Hai,’ the song that made us all desire for someone to name us their ‘Dildruba’ went overlooked.

The song is dreamy and melodic, with lovely details such as The subtle classical flourishes of Shankar Mahadevan; Shreya Ghoshal’s rapid-fire spewing of words—like South Indian cinema playback; the interlude music, which resembles Oriental folk music; and the magnificent Antara: “Tere Naina” showcases Shankar Ehsaan Loy at their peak.

The song has the sensation of being created in slow motion. The sequence—Akshay Kumar and Deepika Padukone floating in the sky with an umbrella over a nocturnal Shanghai—is fantastic.

When compared to its counterpart, ‘Ek Bewafa Hai,’ the song that made us all desire for someone to name us their ‘Dildruba’ went overlooked.

When Aishwarya Rai and Vivek Oberoi were dating in the early 2000s, they filmed this film, which most Indians have never seen.

Yet, here we are, discussing the one song that we can still recall. What are your thoughts about it?

We failed to recognize Alisha Chinai’s wonderful vocals in the early 2000s, just as we failed to appreciate this exquisite music from Karam.

It’s virtually impossible to stop listening to Tinka Tinka because the sensuality, anticipation, and whole head over heels in love emotion are brought together so well.

This lovely song from the generally violent and brutal film about an Anti-Terrorist Squad was soon forgotten and received less affection and attention from the audience than its counterpart “Tamanna.”

We’ll give you a break for underappreciating this song because we’ve been bombarded with songs from this film. Jao Na is a piece of seductive music that, despite its simplicity, manages to capture our hearts.

Just when we thought KK and Sunidhi had given everything they had and couldn’t possibly top all of the magnificent songs they’d given us, we heard Pad Gaye Ji and our hearts swelled with joy.

The sensation of knowing you’ve found the one and just wanting to spend time in each other’s arms without a worry in the world couldn’t be articulated any better.

It’s a song that makes your heart sing, and it ought to be heard by as many people as possible.