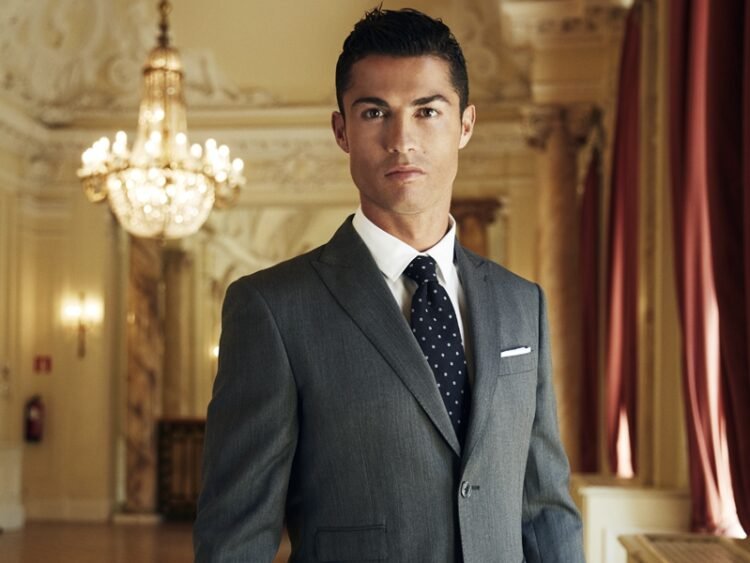 Cristiano Ronaldo is a 35-year-old Portuguese footballer who was born and raised in the impoverished town of Madeira in Portugal. He now plays forward for Juventus in Serie A and also serves as the captain of the Portugal national team.

He rose from the alleys of Madeira to conquer the world, proving his worth in various leagues against some of the top players and teams in the world which is why his journey may be considered full of success lessons that any individual can learn just by peeping into the struggle of Cristiano Ronaldo.

In his career, Ronaldo has won five Ballons d’Or and four European Golden Shoes, as well as 29 significant prizes, including six league titles, five UEFA Champions Leagues, one UEFA European Championship, and one UEFA Nations League. Cristiano Ronaldo is without a doubt one of the wealthiest football players in the world.  He is unquestionably at the pinnacle of his profession, and his success has encouraged many others to strive for greatness.

Here are the 7 Major success lessons that any individual can learn from Cristiano Ronaldo.

1. Being Resilient and focussed is the key

One of the great lessons learned from this football legend’s life is resiliency.

He was almost denied a chance to play football at all when, at the age of 15, he was diagnosed with a racing heart, which may have forced him to abandon his goals, but he healed following heart surgery and returned to training immediately.

“If you’re doing something and you’re not getting criticised, you’re not doing anything,” says the Englishman.

Ronaldo would not have become the football superstar he is today if this failure had deterred him; if you focus more on your criticism than your desire or passion, you will have no place in society.

2. The mantra of hard training and dedication

Cristiano believes in putting in long hours of training in any subject where you wish to achieve. To master your passion, you must put in a lot of effort.

Success will not come to you simply by dreaming; it will come to you through intensive practice of your work. This mantra can be used for any art form, sport, or academic discipline in the globe.

Ronaldo claims that fame and prosperity do not come from the heavens. There has been a lot of struggle and goal-setting that has gone into it. “I put a lot of effort into my football.”

He used to wear weights on his ankles and jump and drill with them on, then take them off and play football on the field, so he believes he has improved his speed.

3. Never giving up on your dreams

Despite growing up in a poor family, he never let that stop him from achieving success and being at the top of his field.

His career nearly ended before it began when he was 15, when he needed heart surgery to correct an irregular heartbeat, which kept him out of work for about ten weeks.

His dedication, discipline, and never-say-die attitude have made him the success he is today.

Without a doubt, life presents some people with difficult choices; but, as the holy book states, “no crown without a cross.” Accept every stumbling block as a stumbling block on your journey to a crown.

4. Sacrifice the present for a better future

Ronaldo grew up in a poor family, sharing a room with his three brothers and sisters. He left home at the age of 13 to join a youth football programme in Lisbon. He was naturally lonely and homesick, but he persisted. And when he was 14, he persuaded his mother to take him out of school because he knew he could play semi-professionally at the very least.

Both of these instances show Ronaldo’s strong self-confidence, as well as his willingness to put up with discomfort, loneliness, and unfamiliarity in the short term since he understood the long-term reward would be well worth the short-term sacrifice.

This is known as the CR7 confidence, and it is one of his most valuable assets.

Ronaldo has a reputation for arrogance and vanity, but he believes that self-esteem is a valuable asset to have, and that he is the best player in the world.

“I’ve never tried to hide the fact that my only ambition is to be the best,” Ronaldo remarked in one of his quotations.

He has always believed in himself, and without that belief, he would not have achieved his current degree of accomplishment.

We live in a time where your ability speaks for itself. So hone that skill and don’t be afraid to tell others about it. Be optimistic that you can still reach 90% greatness in a given situation.

6. Family should be the priority

Despite his enormous success, hard schedule, and intense public scrutiny that comes with being one of the world’s most famous individuals, Ronaldo is adamant about making time for his family.

He is married to Spanish model Georgina Rodrguez and has four children. He spends as much of his free time as possible with his family, as well as being exceedingly loyal and generous to his mother and siblings.

He frequently credits his success to his mother, Dolores, and recognises that the solid support group that surrounds him is a big factor in his continuous greatness and well-being.

7. Seek out to the perfect guru

Sir Alex Ferguson is the coach that changed his life – he was talented, but it was because of this great coach that he was able to make decisions and attain excellence. As a result, you must have a wonderful person or guru in your life who can show you the way to happiness and success. You must locate such a wonderful coach on your own.

“In sports, Sir Alex is my father,” Cristiano once declared.

Cristiano was named the world’s highest-paid athlete, and Time magazine named him one of the world’s 100 most influential people. What may a human being’s greatest achievement be?

Cristiano Ronaldo’s general demeanour and demeanour can teach us some very useful lessons, both personal and professional. These were seven that stood out the most. What have you taken away from Ronaldo’s life and lessons that you find most fascinating? 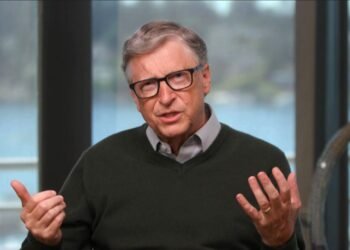 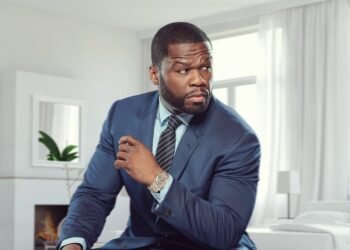 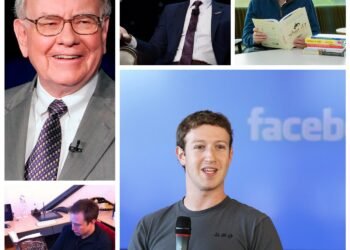 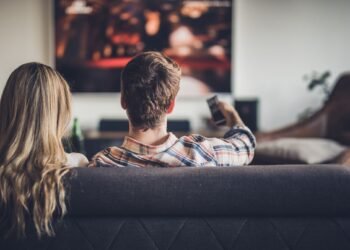 7 Strong Reasons For not watching Television from now on