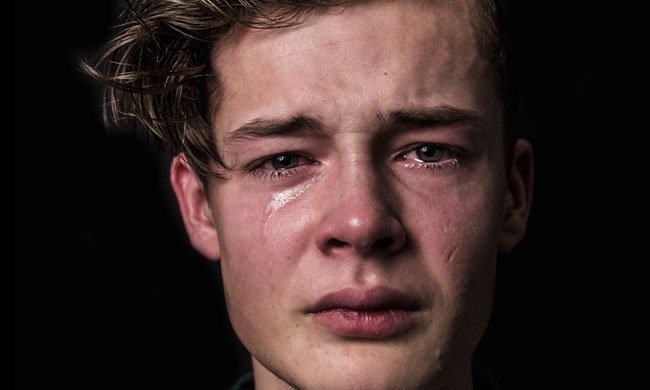 ‘Men don’t cry’ extensively used yet a toxic term that has been used in hundreds of movies has given birth to toxic masculinity. Degorotory slurs and name-calling have completely eradicated the idea of sensitive men. The root cause of the cold generation has sprouted majorly due to mainstream cinema.

Here is a list of movies that challenged the ‘Macho’ stereotype that runs within our society:

One of the most impacting Bollywood movies till now, A Death in the Gunj was a haunting portrayal of the everlasting effects of apathy. Shutu’s inability to comprehend, or even follow up, the toxic masculinity (manifesting in the form of teasing and bullying) on display, the film depicted the patriarchal society that mentally paralyzes men.

Little Miss Sunshine also mirrored the everlasting effects of toxic masculinity by presenting diverse male characters on the screen. The most fascinating thing is the portrayal of the character played by the actor Steve Carell seeded the thought of battling with the past trauma by the means of therapy with proven improvement.

Movies often portray the false side of recovery. It mostly concludes that either it needs a ‘quick fix’ or is a lost cause, however, the reality is far more complicated than it looks. Silver Linings Playbook provides an honest outlook into the long and spiral path to recovery that many mental health patients go through and yet didn’t glorify fake anguish. The balance presented in the movie relates majorly with the mental health patients in an honest but sensitive, and ultimately, positive light manner.

Biographical drama Beautiful Boy deserves applause for not shying away from portraying the heartwrenching effects of mental health issues, that can often lead to addiction. Through David and Nic’s relationship, the movie magnified the concept of getting trapped under mental health issues even after belonging to the happy and supportive’ family. The movie reflected upon the dark side of depression and hard journey of recovery.

The first Bollywood film to portray a male lead with a mental health disorder like schizophrenia. The film dealt with the challenges schizophreniacs suffer, normalizing seeking therapy, and put a spotlight on the importance of emotional support to patients. It may have some Bollywood things, but that does not take away the focus from the fact the lead appeared well put-together but was actually suffering from a mental disorder – and this does resonate with reality because mental health disorders don’t have to seem to be ‘too obvious’.

This Marathi-language film, which was awarded a National Film Award for Best Feature Film, represented a story of a young man battling with depression. The beauty of the film was how it reflected the idea that just like any physical illness, depression too needs medical attention.

Good Will Hunting showed that one can be a genius experiencing a good life, and still experience mental health issues. It also showcased that therapy doesn’t always provide an instant solution. Sometimes, it takes a few unproductive sessions for the doctor and patient to begin to develop trust among each other.

A Beautiful Mind introduces us to an overwhelming story showcasing the reality behind the debilitating effects of mental health issues on both, patients and their family members. Most importantly, shine the light upon the irony upon the very medicines one needs for their survival can contribute to major side effects.

9. The Perks of Being a Wallflower

The Perks of Being a Wallflower captured the existential anxiety and perpetuation that affects teenagers, while also highlighting the issue of bullying. Most importantly, it allows the audience to take a look at how childhood traumas could damage one’s personality, especially the fact that a lot of them are unable to process the trauma, hence they face worse repercussions later.