The best of the Powerful dialogues from The Godfather Trilogy, arguably the best gangster films ever filmed are listed below. 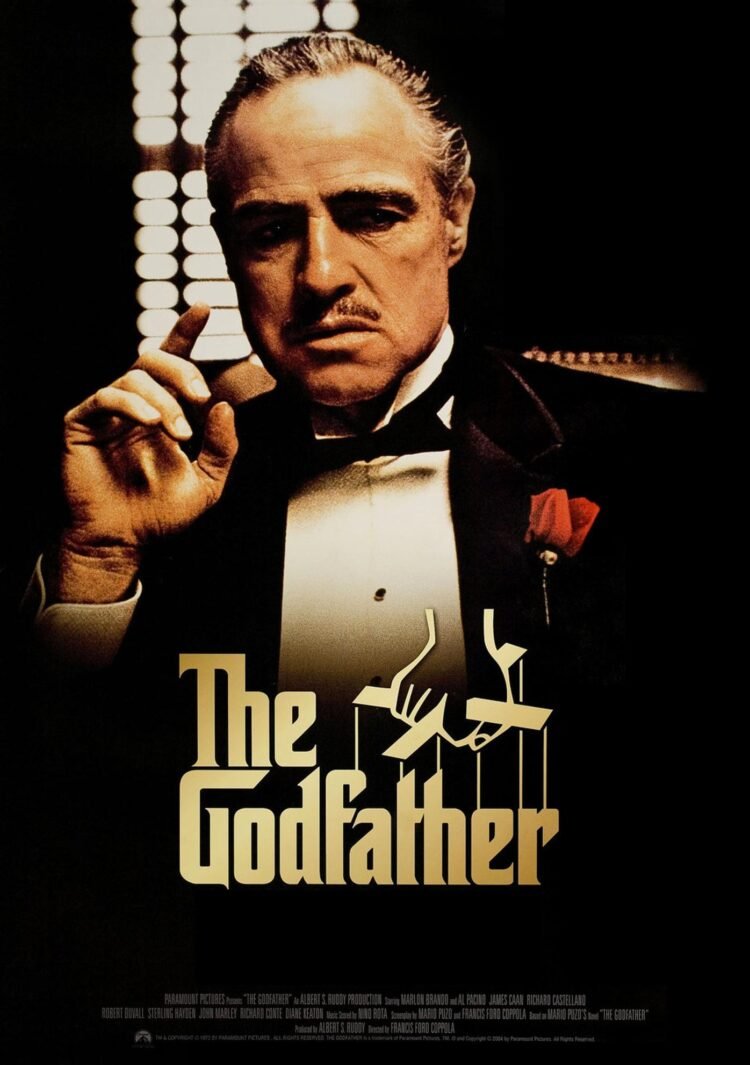 5. “Never hate your enemies. It affects your judgment.”

8.  “I respect those that tell me the truth, no matter how hard it is.”

9.  “Only don’t tell me you’re innocent. Because it insults my intelligence. Makes me very angry.”

10. “If anything in this life is certain, if history has taught us anything, it is that you can kill anyone.”

12. “I spent my life trying not to be careless. Women and children can be careless, but not men.”

13. And I refused to be a fool dancing on the strings held by all those big shots. I don’t apologize, that’s my life.”

14. “Keep your friends close, but your enemies closer.”

15. “A lawyer with his briefcase can steal more than a hundred men with guns.”

16. “Finance is a gun. Politics is knowing when to pull the trigger.”