7 Characters Who Deserved A Better Ending

It is always a moment of satisfaction when our characters end up together getting their happy ending. However, it is not always the case. This post is dedicated to all those characters who deserved a better ending. 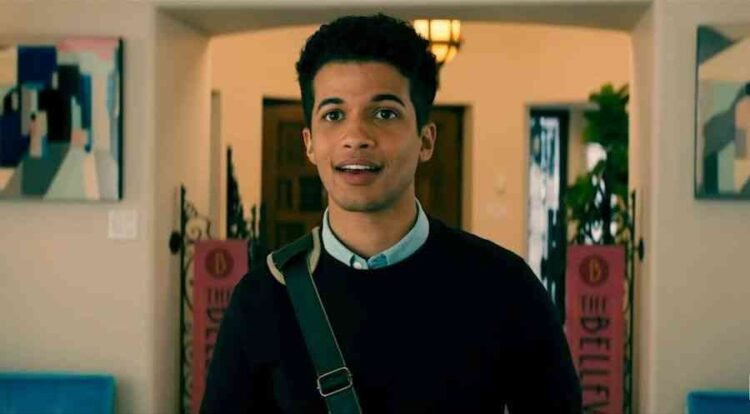 Life is not always fair– this is the case for not just real-life people but fictional characters as well.

We aren’t talking about only those characters who died at the end– they include those who were neglected in the end, faced unrequited love, or were dealt with badly.

Here are the 7 characters who deserved a better ending–

Beginning the list with one of the most mature characters in Money Heist, Nairobi actually saved the entire crew several times owing to her vulturous gaze and constant vigilance.

After the deep regret she carried in her heart, she was able to look at her son but only to die seconds later. She never gets to live the future she dreamt of.

2. Bonnie Bennett from The Vampire Diaries

Bonnie Bennett was the only character in the entire series who overused her power at the expense of her life in order to save her friends not once but several times–the number of noses bleeds she got throughout the season is the open testimony of her devotion to friendship.

She died three times during the eight seasons and lost several family members. While most of the characters discovered a purpose, found their lovers, or started a family, she was left to mourn her dead boyfriend.

From proposing to Rachel and Phoebe, writing a recommendation letter, taking Rachel on a date to saving trees, and giving up on meat for Phoebe, Joey was an absolute gem.

Nevertheless, he did not get the ending he deserved. Monica found Chandler, Ross, and Rachel finally confessed and Phoebe was married, Joey was the only one left in that apartment.

No one even remembers the spin-off titled “Joey” that was released after the series finale.

4. Marco Pena from The Kissing Booth 2

Marco helped Elle when she needed it and all the conversations he had with her demonstrated how thoughtful he was.

He was good-looking and a great singer as well. Unfortunately, he was not the one for Elle.

5. Camille from Emily in Paris

Camille was really the sweetest girl in Emily in Paris. She helped Emily get familiar with the new city, took her on a date night with Gabriel, and talked about things with Emily to make her feel at home.

However, as soon as Gabriel decided to go to Normandy, the two abandoned her and got together.

Even if Gabriel did not exactly cheat on her, she deserved a much better and more loving partner.

6. John Ambrose from To All The Boys

We agree that Lara Jean and Peter Kavinsky are end game. Peter even changed his ways so that Lara Jean could feel comfortable in their relationship and Lara Jean herself chose to understand his sentiments towards Gen.

After all, everyone has a soft corner for the people we once loved. Stil, John Ambrose was smart, sensitive, and understanding.

For a moment he was the exact opposite of Peter Kavinsky. Again, he was not the chosen one.

If the players from Squid Game were compared based on their purity, Ali would be on the top. He saved Gi-hun in the first game when the players were not acquainted with each other.

He collected his marbles and could have protected himself but his decision of teaming up with Sang-woo to save him reflected his compassion.

8 Songs That Helped Us Survive Through The Chaos 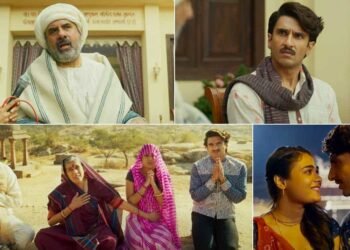 8 Songs That Helped Us Survive Through The Chaos