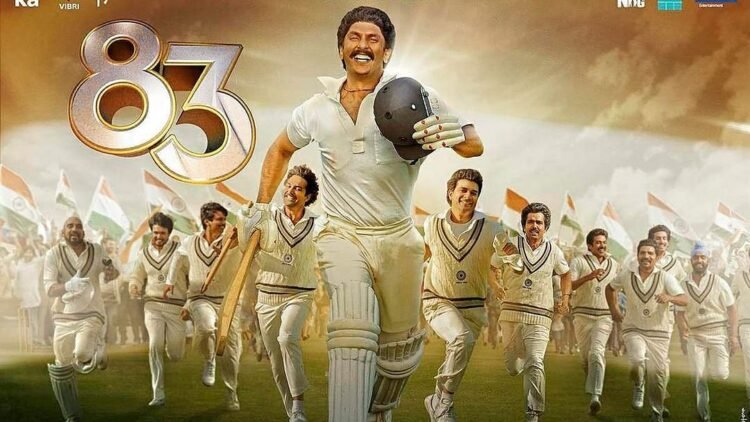 The Kabir Khan-directed film was hampered by the continuing Covid-19 outbreak, which reduced theater attendance. The third wave came soon after ’83’ was released in theaters across India, affecting the film’s earnings. Yet, the 83 Box Office Collection managed to surpass the Rs. 100 crore mark.

The domestic box office for filmmaker Kabir Khan’s cricket drama 83 has crossed Rs 100 crore, according to the makers. After 17 days on the market, the Ranveer Singh-led movie has amassed a total of Rs 100.56 crore in India. In Hindi, Tamil, Telugu, Kannada, and Malayalam, the film was released on December 24. 83, starring Ranveer Singh, was released last month to excellent reviews from critics.

The film is based on the Indian cricket team’s World Cup victory in 1983.

On its official Twitter account, Reliance Entertainment, one of the production houses behind 83, announced the news. The poster’s caption stated, “India achieves a century!” Trade observers branded 83 an underperformer because the multi-starrer failed to retain the momentum of the Hindi film box office following the massive success of Akshay Kumar’s 2021 Diwali release “Sooryavanshi” — last year’s only Bollywood blockbuster.

’83’ makers are planning to release it on OTT platform

If more limits are placed in the country as a result of the current surge in coronavirus infections, it’s possible that ’83,’ produced by Reliance Entertainment and Phantom Films, may start streaming on OTT platforms. As a result of the spike of COVID-19 cases, Delhi has already closed movie theaters. “Film ’83 will be released on digital platforms or satellite television at least after 8 weeks of theatrical run globally,” Shibasish Sarkar, Group CEO of Reliance Entertainment, stated.

In a previous interview, Kabir Khan defended the film’s box office performance, calling 83 a “victim of the pandemic” and claiming that the picture performed well despite COVID-19 restrictions, such as the closing of movie theaters in several states.

The film chronicles India’s victory in the 1983 World Cup final, when the team defeated the mighty West Indies to win their first-ever World Cup trophy. The film received all of the praise it deserved from the public, as it exceeded the Rs.100 crore mark in just 17 days.

Let us know your thoughts about the 83 Box Office Collection. If you enjoyed this article leave a feedback in comments sections below.

Also checkout: 5 Couples who made their relationship official by 2021 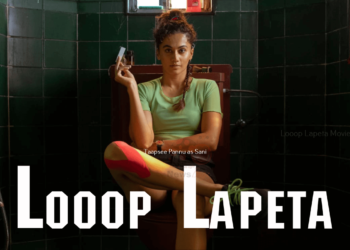