These films, from cinematic pioneers to modern masterpieces, are worth the subtitles. 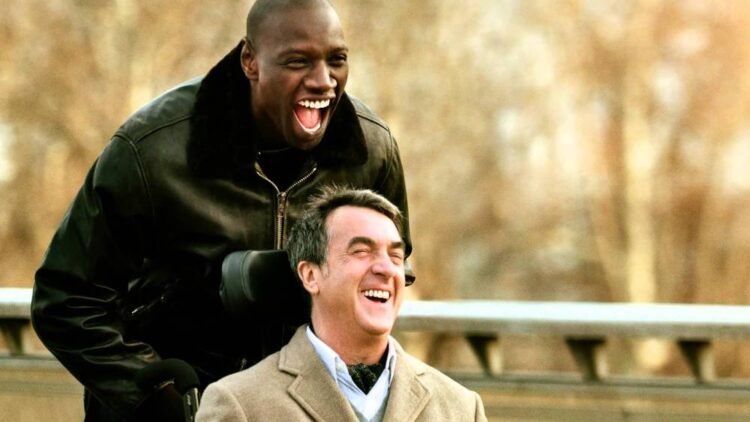 You’ll be missing out on some of the best stuff if you limit yourself to English-language films. Much of the most innovative cinema originates from outside our borders and has done so since the medium’s inception.

Movies have the remarkable potential to change your perspective and help you see and understand others. This is especially evident in foreign-language films. For almost a century, cinema has allowed us to see life in places we may never visit.

While Hollywood continues to dominate the box office, art houses and online streaming services have made films from all over the world available to us. The list contains films in a dozen or more languages from various nations, ranging from classic cinema powerhouses like France, Italy, and Japan to more recent creative hotbeds like Brazil, Indonesia.

Don’t know where to begin? Don’t worry—we’ve compiled a list of international films that have endured the test of time below.

Amelie takes a job as a waitress in Paris’s central district after discovering a long-lost treasure belonging to the previous occupant of his apartment and witnessing its impact on him.

She resolves to embark on a journey to provide joy to others.

In a small village, a guy learns from his aging mother that someone he previously knew has died.

A touching story unfolds about the man’s childhood bond with an elderly projectionist at the local movie theatre, who paved the road for him to grow up and become a well-known director.

3. CASTAWAY ON THE MOON

A man is washed up on a deserted island after failing to commit himself by jumping over a bridge.

He tries to flee but eventually accepts his fate and the difficulties of life on the island.

A millionaire who lives in a house in Paris needs a live-in caregiver.

He employs a young man from the projects to care for him. The two men form a close connection after that.

Yuki Hirano decides to join a forestry training program after failing his university admission exams and being left by his girlfriend, only to learn that the job is far more difficult than he anticipated.

Wadjda, a ten-year-old, defies long-held conventions in his ambition to get a bicycle.

When everything goes wrong, she sees one final opportunity in her school’s tournament, where she can win a substantial financial award.

The film depicts a family living in a small neighborhood of Tokyo, where each family member is dealing with their issues.

Ove, an irritable retired man who spends his days enforcing block association laws and paying his respects to his wife’s grave.

He has finally given up on life, just as an odd bond blossoms between him and his new neighbors, followed by a touching story.

Angelique is a talented chocolatier, but her shyness hinders her from recognizing her abilities.

Jean-Rene, a struggling chocolatier who suffers from a similar condition of embarrassing shyness that threatens to drown his business, Angelique is hired as his new sales associate. What follows is a narrative that will stick with you for the rest of your life.