Sidhu Moosewala, an artist gone too soon but will be loved and remembered for life. 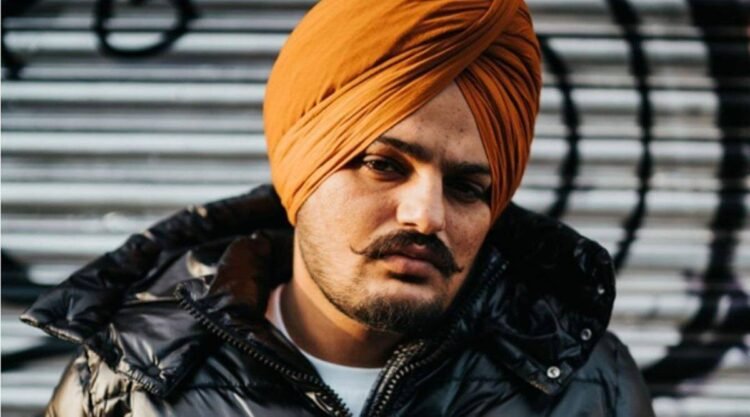 Shubhdeep Singh Sidhu known to us by the name Sidhu Moosewala was born on 11th June 1993. He was widely known for his songs both as a songwriter as well as a singer. He had originally started as a songwriter for the song ‘LICENSE’ by Ninja and made his singing debut with the song ‘G WAGON’.

He was widely recognized for his song ‘SO HIGH’. Also to mention his debut album was placed 66th on the Canadian Billboard. He was known for his unique lyrical style which was based on controversial topics.

He was shot dead on the 29th of May 2022 in Mansa. Though we all believe he’s gone way too soon he will forever live on through his music.

Here are the best songs by Moosewala, a tribute to our favorite star-

In a bad mood? Old Skool is the song you should listen to. He was one of the first artists to have experimented with traditional Punjabi folk music and old-school hip-hop.

He teamed up with the equally talented Prem Dhillon for this song.

This one makes you feel like a gangster even though you aren’t one while driving around in a Rolls Royce like a badass. All while the funky yet good feeling music plays in the background.

A song dedicated to his mother, who stood by Sidhu through his toughest times. This track is soft and soul-touching.

This song proves how excellent he was as a songwriter. This song is one such which will make you teary-eyed.

While most young lads take time in such a vast industry to make a mark, Sidhu made him very quickly. For this song, he teamed up with the legend Bohemia and his forever favorite collaborator Byg Byrd.

This song by Sidhu made a mark and he was definitely the lad everybody was looking out for in the Punjabi music industry.

It was a hit instantly on YouTube. His first and biggest hit was So High. This song should make its way into your workout playlist, it’ll pump you up and push you to your limits.

The lyrics in this song break us, now that this legend is no more. This song didn’t get much appreciation.

This song speaks about dealing with suicidal thoughts with a mellowish beat. His vocals are one of a kind and this one definitely will steal your heart.

This song proves that he’s a people person. The song’s lyrics speak about the fact that Moosewala does not forget his village or the background he comes from even after he becomes a star.

This one shows how down-to-earth he is even after he becomes one of the biggest names in the industry.

The coincidence this song has with the date of his death is as painful as it can get. This song speaks about the IPC section 295 which deals with matters like politics, media, and religious beliefs.

He pushes people to speak out their truth and to own it. It’s the kind of song which will inspire you to be yourself.

Not many musicians carve out their own niche but Sidhu Moosewala did just that.

He achieved the same in a very short span which makes him stand out from the rest. With this song, he proves he’s a legend. He’s left behind a legacy that will be remembered forever.

It’s sad indeed for the music industry to lose one of its best, a family to lose its son and the entire nation, or should we say world to lose a great voice. Our hearts go out to Sidhu’s family in the dark times.

Sidhu will be remembered for the amazing and unique music he made. He’s left behind a legacy that will never be forgotten. He will live on with his music. May his soul rest in peace.