Bollywood Singers That We Miss Listening To

There are singers we listen to, appreciate and move on. But then some singers become an integral part of our music choices after that. These are the singers we’ve all heard growing up, through various phases of our lives, but we see very little of them now. Read on to see if your favorites are on the list. 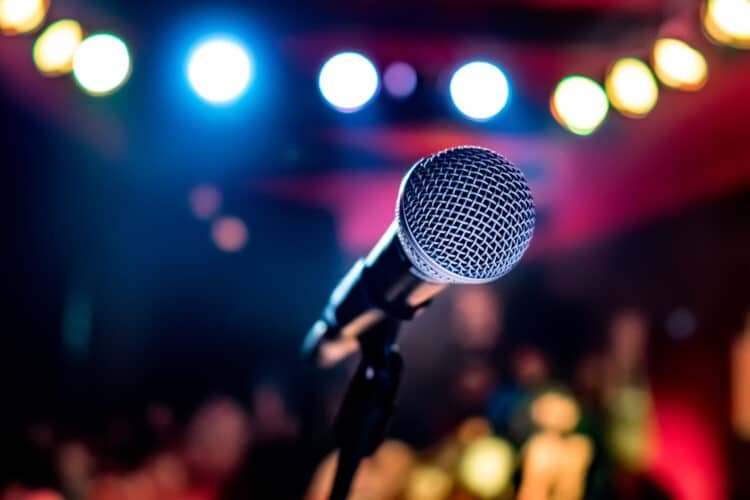 Like any other industry that is run by trends, the music industry keeps fluctuating. There are phases of some phenomenal creations, from some very talented singers to a lag phase of songs that one can barely listen to. The late 90s and early 2000s saw a great phase of singers who gave us songs for a lifetime.

These were the songs that rule our playlist even today because clearly, the contemporary singers are only serving us poorly made remixes of these songs or originals that one would not really vibe to.

So here is a nostalgic trip where we recall all the singers we miss now:

1. Mohit Chauhan – From the soulful Kun Faya Kun from Rockstar to the soothing Tum Se Hi from Jab We Met to the bouncy Matargashti from Tamasha, he has given some significant hits.

2. Roopkumar Rathod – who didn’t have goosebumps listening to Tere Liye from Veer-Zara or felt the love in the air through Tujh Mein Rab Dikhta Hai from Rab Ne Bana Di Jodi?

6. Lucky Ali – Who doesn’t remember O Sanam from Sunoh? But he has given some major hits, including Hairat from Anjaana Anjaani, Ek Pal Ka Jeena from Kaho Naa… Pyaar Hai and Safarnama from Tamasha.

7. Shafqat Amanat Ali – Those high notes in Mitwa from Kabhi Alvida Naa Kehna can mesmerize anyone. His other hits include Bin Tere from I Hate Luv Storys, Kyun Main Jaagoon from Patiala House, Tere Naina from My Name Is Khan, and Manchala from Hasee Toh Phasee.

8. Javed Ali – When Arziyan from Delhi-6 plays on the tape, we are all too lost to realize what is going around us. But Javed Ali has also given us some other songs, including Tu Hi Haqeeqat from Tum Mile, Deewana Kar Raha Hai from Raaz 3, Tum Tak from Raanjhanaa, Nagada Nagada from Jab We Met, and yes, you get the idea.

9. Mustafa Zahid – Zaroorat from Ek Villian can still easily beat most songs that have come out lately. But that’s not it; he has given songs like Bhula Dena from Aashiqui 2, Toh Phir Aao from Guam Ke Aansoo, Yeh Junoon from Shootout at Wadala, and yes, basically some fantastic songs.

10. Falak Shabir – ‘Mera Mann Kehne Laga’ correct me if I am wrong but didn’t you hum the tune when reading the song name from the movie Nautanki Saala? Of course, you did; that’s the power this guy holds. His other songs include Saajna (I, Me Aur Main), Akhiyan (Judah) and Kya Tujhe Ab Ye Dil Bataye (Sanam Re).

62 Best Good Morning Texts For Her To Brighten Her Day

62 Best Good Morning Texts For Her To Brighten Her Day