Motorcycles have been playing a major role in films, we just have not noticed it yet! This post is dedicated to all those iconic motorcycle rides in cinema that we absolutely adore! 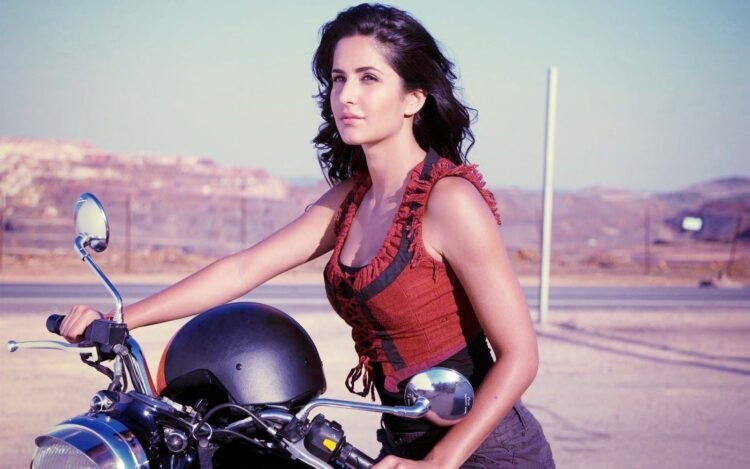 Motorcycle rides in movies have been comprehended by the audience as a metaphor for youth, rebellion, passion, journeys and have been a portrayal for psychological and geographical ventures of characters—although sometimes they are there just for a lot of fun and laughter.

Whether it is Prem and Jenny’s hilarious scene from Ajab Prem ki Ghazab Kahani, Pritam in Bareilly ki Barfi after passing the ‘bad boy’ test, or Ayesha in Ek Villain, motorcycle riders have always been an important part of Hindi Cinema.

As an homage to many more such scenes, here are some of the iconic motorcycle rides in cinema that we love–

1. Jai and Veeru in Sholay

There is no other film like Sholay and it can be, without hesitation, called one of the best films of Indian Cinema. People may have shifted to contemporary best friends but Jai and Veeru’s friendship is iconic itself.

The masterpiece ‘Yeh Dosti’ featured the two of them riding the motorcycle and it spoke volumes about the power of friendship and the optimistic youth we have with our friends by our side.

To begin with, ZNMD was a wonderful movie that made us all yearn for a trip with our friends.

Laila or Katrina Kaif on a Royal Enfield Classic was one of the scenes among the many which captured our eye.

Plus, as she was chasing Arjun to meet him and confess, it made the scene even more memorable.

Another masterpiece of the Hindi Cinema, Rang De Basanti’s thrilling scene is when Karan, angered and infuriated with the corruption, kills the minister who is in retaliation of the pact after they carry out a peaceful protest that ends up in violence due to the use of force by the police.

Vicky Kaushal said in an interview that when you live in places like Benaras, you have to steal the moments of expressing your love.

In Kisi Rail Si, we see Deepak chasing Shaalu on his motorcycle– one of the common scenes in Indian Cinemas, portraying the blossoming love between the two characters.

Jordan and Heer’s tragedy can be called one of the most extraordinary on-screen tales and Rockstar was epic when it came to music, screenplay, direction, theatrical skills, and settings.

Jordan and Heer’s motorcycle ride amidst the winter season with roads covered in snow is worth mentioning.