If you need some motivation in your life, these inspirational quotes of Joe Rogan are just what you need. 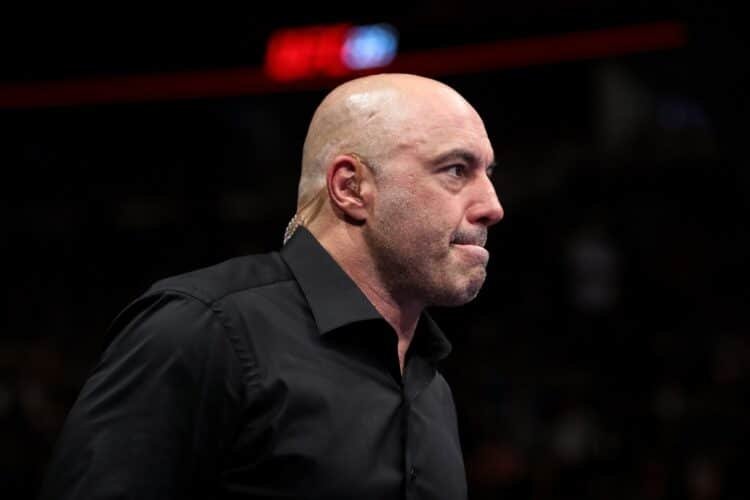 Joe Rogan is a multi-talented personality. He’s a comedian who also practises martial arts. He is the former host of the show Fear Factor and a podcaster. He’s also worked as a color commentator for UFC. In this article we will be discussing some of the best inspirational quotes of Joe Rogan.

Joe Rogan was born in Newark, New Jersey, USA on August 11, 1967. He is a writer and actor best recognised for his work on NewsRadio. He won the US Open Tae Kwon Do Championship at the age of 19 and, as the lightweight champion, went on to defeat both the middle and heavy weight champions to win the Grand Championship. Joe Rogan has been idol for many people all around the world. To commemorate him, we have compiled a list of 20 inspirational quotes of Joe Rogan that will be beneficial for all of you.

Check out our list of 20 Inspirational quotes of Joe Rogan: