With his charming and beautiful demeanor, the King of Hearts is come to astound you. Shahrukh Khan, our favorite actor, is this year's King of Hearts. Here are some of the most inspiring quotes from Shah Rukh Khan. 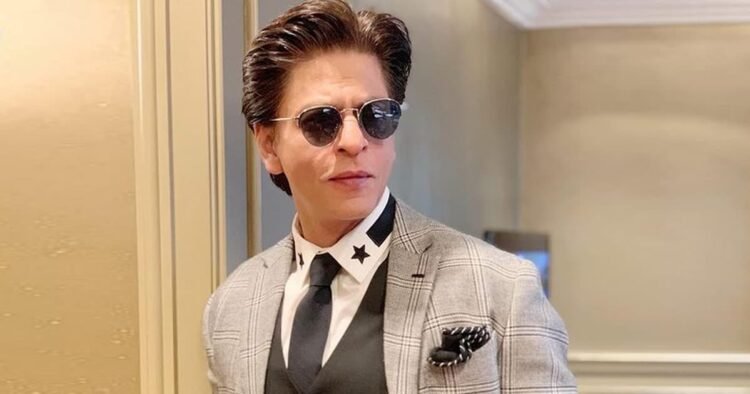 Shahrukh Khan is a Bollywood actor. King Khan was born into a Muslim household in New Delhi on November 2, 1965. Meer Taj Mohammed Khan, his father, was an Indian independence campaigner in Peshawar, Pakistan. Lateef Fatima, his mother, was the daughter of a high-ranking government engineer. In a leased residence in Delhi, Shahrukh led a middle-class existence. In Central Delhi, he attended St. Columba’s School. He has a great pearl of wisdom in his words, without any delay let’s take a look at some most inspiring quotes from Shah Rukh Khan.

He was a talented academic and non-academic student. He enrolled in Hansraj College to complete his education. He has an economics bachelor’s degree. Later, he went to Jamia Milia Islamia for his master’s degree in mass communications. On the 25th of October 1991, he married Gauri Khan. They now have two boys, Aryan and Abram, and a daughter Suhana, whom they adore.

Shah rukh Khan began his acting career in 1988 with the TV series Fauji. He then moved to Bollywood and made his breakthrough in films like Deewana, Baazigar, Darr, and others.

He has appeared in over 80 Bollywood films and has received various accolades and honors, including Filmfare Awards. Shahrukh Khan is awarded the Padma Shri by Indian President Abdul Kalam, as well as the Ordre des Arts et des Lettres and the Légion d’honneur by the French government. In a nutshell, he is one of the world’s most successful cinema stars.

Here are some of the most inspiring quotes from Shah Rukh Khan:

Shahrukh Khan is the most versatile actor in Bollywood right now. In Indian cinema, he has made a significant impact. Here was the wrap up on most inspiring quotes from Shah Rukh Khan. Shahrukh Khan, often known as SRK, has acted in a number of high-profile films, including “Dilwale Dulhaniya Le Jayenge,” “Darr,” “Baazigar,” “Kuch kuch hota hai,” and others. He has won several accolades and titles for his outstanding work in the Bollywood business.