Shark Tank is a show that portrays the world of tycoons and entrepreneurs. It is a reality show with real stakes and investments. However, when you begin watching the reality show, you will realize that Shark Tank is more than just a business show. 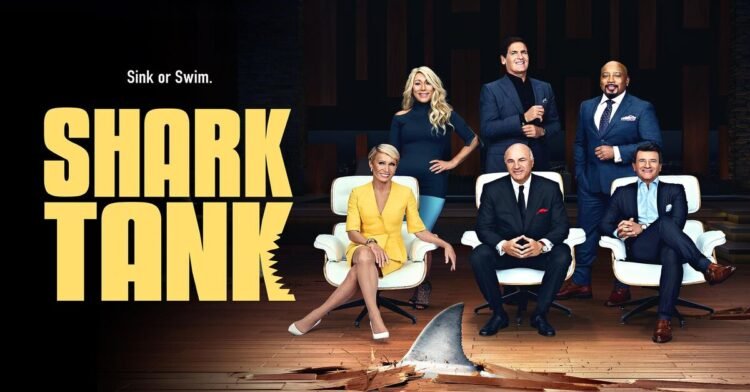 Shark Tank is a famous American business reality show owned by ABC. Created by Mark Burnett, the show’s first season was released in 2009. Since 2009, the show has been going on with a new season each year, consisting of 13 seasons and more than 270 episodes.

The investors decide whether to accept the idea or not, so the participants have to be as practical and creative as possible. The panel of investors consists of several types, and most of them try to discover faults in the entrepreneur’s product, firm, or the designed model. However, some of them can be kind and try to help the rejected entrepreneurs.

In the show, only sharks or investors are paid as the cast members, and the investors invest their own money in the business. Accordingly, it is not a real game that ends with no actual money being a part of it. Several investors and entrepreneurs also make a deal or a pact with the panel of investors in the show.

In case the investors decide not to finance any company, all the entrepreneurs will have to return empty-handed. Sharks usually own a stake in the business or some percentage of ownership in exchange for their fortune.

Hence, every year entrepreneurs try really hard to come with the best and most distinct idea to pitch to the shark’s attention. The ideas can be entertaining as well as rational.

The central theme of the reality show is to introduce people to the world of investors and entrepreneurs. More than 40,000 companies apply in the reality show, with only 158 getting to pitch to the Sharks and not more than 80 making it to air. Therefore, it is never easy to be one of those 158 companies.

Sharks frequently ask: “What do you have that I can’t just do myself? I can take the money you want, hire some people, and become your competitor.”

So, they are looking for firms that will be firmly surviving in the future as well. In one of the episodes, Sharks rejected a really great idea of doorbells being connected to smartphones because they thought it was too easy to be replicated.

They are looking for secrets only you know and paths that only you will take. If your ideas can be copied, generated, and sold by anyone– you will not be able to maintain your position in the market. Further, scalability is also an important part of pitched ideas.

For that very reason, very few people pitch service ideas as services do not have scalability, so it doesn’t offer a promising opportunity for the investors.

On top of that, market size matters most to the sharks. In another episode, they denied a $500 gaming device because they felt that it would capture a very small percentage of the buyers. Therefore, the number of potential buyers is crucial when you are opening a new business.

There are many more indications related to investors in the business reality show. Nonetheless, it encourages aspiring entrepreneurs to ponder over their ideas and bring something new for the investors.

They can comprehend more about pitching and how to refine their ideas to seize the attention of the sharks around them while simultaneously keeping up their spirits! 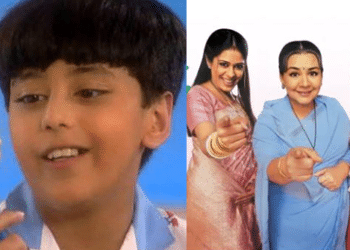 A Trip Down The Memory Lane With Your Favorite Shows What To Watch On Prime Video Channel – Hayu 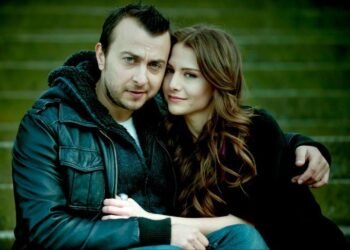