SRK Once Again Won Our Hearts With His Wit 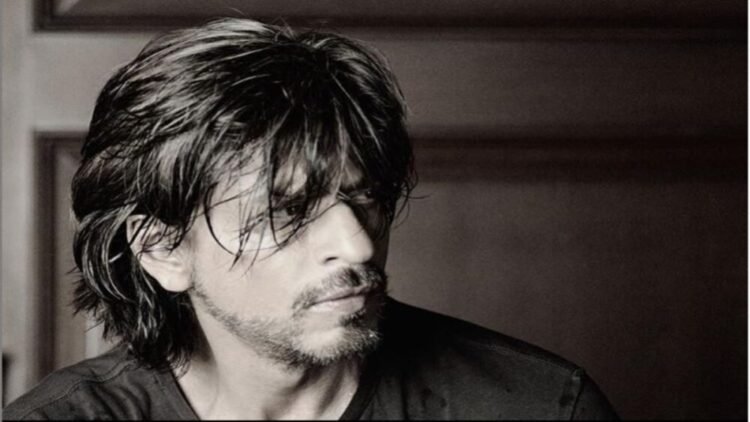 In a recently hosted “Ask Me Anything” session by actor Shah Rukh Khan on Twitter, users came in a huge number to ask him questions related to not only the professional life but also actor’s personal life. And the witty responses to those questions are winning hearts all over the social media since last evening. The people who were attendees of the session were mostly Shah Rukh Khan fans and some of them were trollers, who got mocked back by the actor in style.

The first troll came to him as, “Bhai Mannat bechne wale ho kya?”.

The reply to this from the actor was very unexpected. But replying to the troll with his wit, Shah Rukh Khan once again won our hearts.

Lots of people loved Shah Rukh’s reply including Director Karan Johar who even retweeted the reply.

Since Shah Rukh’s last released film was Zero, which was released in 2018. Since then fans are waiting to see him onscreen again. Taking the opportunity, a troll asked,

But apart from the troller, many fans genuinely asked when will he be onscreen again. Shah Rukh while replying to one of them said,

Will start shoot, then post production then cinemas to normalise…will take about a year I reckon…. https://t.co/3sn6OGal35

Among various questions, a fan asked if he had gifted anything to wife Gauri Khan on their recent wedding anniversary, to which Shahrukh’s reply again had us in awe.

What gift can I give to the biggest gift in my life? https://t.co/MPV5ZNjqb8

A fan asked about the regrets of Shahrukh’s film career saying “Do you regret choosing bad scripts in the last 10 years?”, to which he humbly replied, “One has to believe in what you do and stand by what you do…achievements and acceptance is in the hands of the viewer….your faith is in your heart.”

One has to believe in what you do and stand by what you do…achievements and acceptance is in the hands of the viewer….your faith is in your heart. https://t.co/4M2ftMxbOv

Also, take a look at other interesting tweets from Shah Rukh’s  Q&A session:

I believe the unconditional love parents have for their children is the most we all should cherish https://t.co/lkBxiLvpro

Not related to being famous or not but they pay….I don’t carry money https://t.co/UtJEUgcyes

10 Hollywood movies despite their brilliance failed at the box office