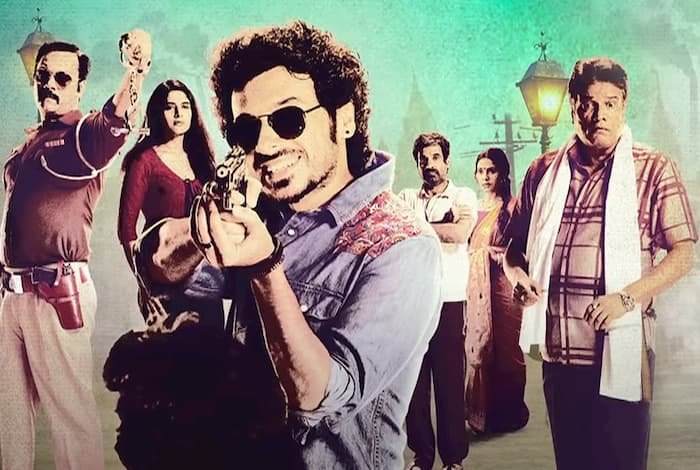 Mirzapur fame actor, Divyendu Sharma is back in action with his upcoming Alt Balaji web-series ‘Bicchoo Ka Khel’. Since the trailer came out the last day, people who became fans of the actor after watching Mirzapur have really gone excited on Twitter, and are tweeting about how eagerly they are waiting to see their beloved ‘Munna Bhaiya’ in a similar avatar but a new character and storyline.

From the trailer, it is clear that the web series is a crime-thriller and Divyendu will be playing the lead role.  The character of Akhil Srivastava, played by Divyendu is a pulp-fiction fan out to avenge his father’s death. The character is much different than Munna Bhaiya of Mirzapur but little glimpses of Munna Bhaiya is there too in the sense that Akhil too has numerous one-liners just like Munna Bhaiya filled us with. Because of this, fans don’t seem to forget Munna’s character.

Let’s check some interesting reactions of Divyendu’s fans on Twitter.

The trailer of #BicchooKaKhel reminds of the same excitement that #AltBalaji’s Apharan created. With the placement of classic songs from #Bollywood in the narration (in the trailer) viewers get hooked and that is the winning stroke of this trailer. https://t.co/UnPO3bz9zv

#BicchooKaKhel – Now this one looks like a full-on masala offering with @divyenndu in the lead. Arriving in the Diwali week, this one should be a dhamaka! Bring it on @ektarkapoor @altbalaji 🎉☺️ https://t.co/k6j88Fb0b5

*Someone trying to flirt with my Crush in front of me.

Pearl sir A new year special new launch  #BicchooKaKhel ka trailer brings not only happiness, it makes us happy with a hope to fulfill our dreamz or a new beginning of our life. So, a new year is very special best I am very Mostly excited 2020 best trailer new launch 2020😃😋

After taking a look at above tweets from fans, one thing is very clear that Divyendu is going to leave a lot of content here too for meme-makers to compile a book of memes as he did with Mirzapur.

For more such content keep checking our entertainment section.

Also Read:  Done with Mirzapur 2, what to binge watch next? 11 must watch Movies and Web series List

SRK Once Again Won Our Hearts With His Wit

Notable Alumni of Jamia Millia Islamia: A Legacy Of 100 Years 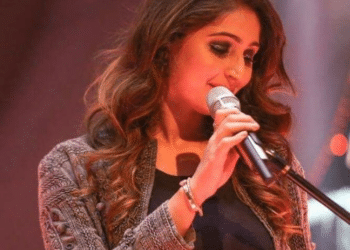 Notable Alumni of Jamia Millia Islamia: A Legacy Of 100 Years