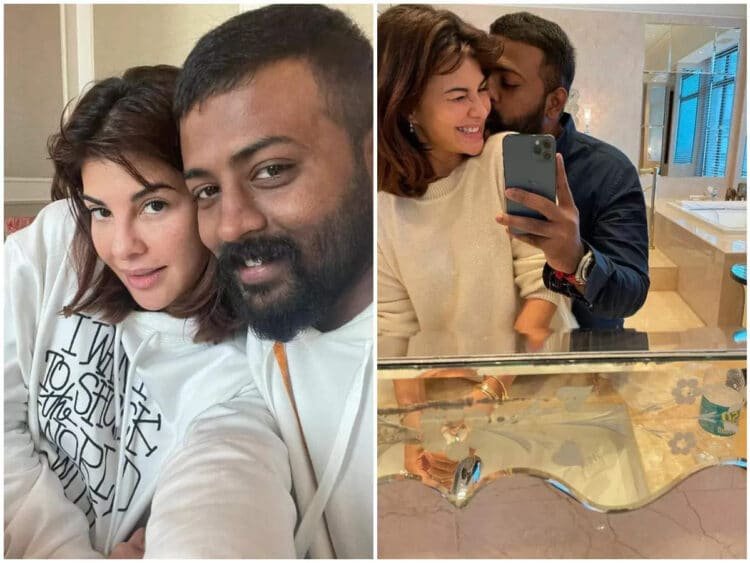 Sukesh Chandrashekhar, the alleged mastermind of a $200 million money laundering scheme that he allegedly planned and executed in prison, has stated that he is not a conman.

Sukesh Chandrashekhar has objected to the term “conman” being used to describe him. From June 2020 to May 2021, the 32-year-old is suspected of impersonating government officials in order to extort Rs 215 crore from Aditi Singh, the wife of Ranbaxy’s owner.

Chandrashekhar stated that while much has been said and dictated about him, it is incorrect to label him a “conman” or “thug” because he has not yet been convicted.

“Was in a relationship with Jacqueline”

He added in the statement that he was dating Bollywood actress Jacqueline Fernandez and that their relationship had no influence on the criminal issue.

The ED is investigating an extortion case for $200 million, and throughout the course of the investigation, the central agency has revealed some startling details. Apart from Sukesh’s friendship with Jacqueline Fernandez, Nora Fatehi, and a slew of other Bollywood stars to whom he sent lavish gifts, it has also been revealed that Sukesh utilised a spoofing tool to phone his targets while impersonating government officials. In connection with the case, Jacqueline Fernandez has previously been questioned. According to sources, the actor was also duped by Sukesh, who pretended to be the owner of Sun Tv and approached her with a film offer.

Sukesh contacted Aditi Singh, whom he met in the jail while Singh came to visit her husband, from his barrack in Rohini Jail, posing as a government officer, according to an ED investigation. He allegedly collected Rs. 200 crore from Singh after promising to help her husband get an early bail. All of this took place in his huge Rohini barrack, where he used to pay crores to jail officials who helped him run his scam.

Sukesh Chandrashekhar added in his statement that if jail officials received crores from him and Aditi Singh paid him $200 million, they should be investigated as well. He also stated that jail officials are pressuring and extorting him, but no action has been done against the policemen involved. Chandrashekhar stated that he will take the ED’s asset seizure to court. He has previously claimed that he was being tortured in Rohini Jail.

Sukesh and his wife, actress Leena Maria Paul, have been accused of defrauding people for numerous years and have previously been detained. Sukesh’s first significant con was the AIADMK bribery case, in which he accepted money from the TTV Dinakaran faction in exchange for promising to bribe the Election Commission.

In a statement, Jacqueline, who was in contact with Sukesh Chandrashekhar through phone calls, claimed she was a victim in the case. Sukesh introduced himself to her as a media baron from South India with a different name, she added in her statement to the ED.

“All my buddies in Bollywood are being targeted solely to discredit me and make me look terrible in society, so that I won’t be able to do business relating to films,” Sukesh Chandrashekhar stated in his letter to his lawyer.

Also Checkout: 5 Couples who made their relationship official by 2021