Top 5 Most Profitable Airlines In The World

The aviation industry has seen a stiff competition amongst airlines in the past decade for travelers and profits. 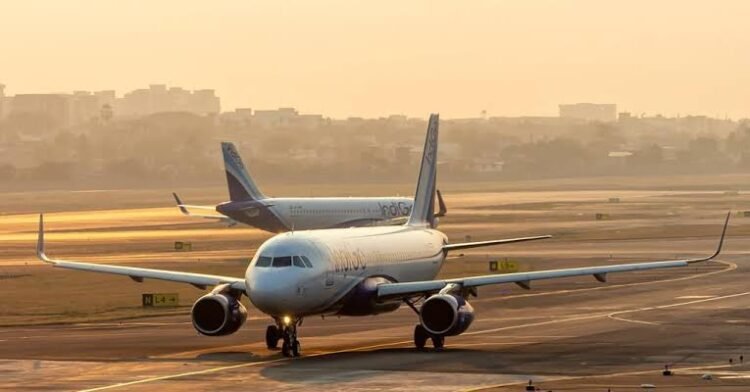 The past decade has been a golden period for most of the industry as the airlines saw a surge in international travelers before the pandemic hit.

In this highly competitive field, the United States-based airlines have always found their way on the top when it comes to generating revenues.

Here are the 5 most profitable airlines in the world

The most profitable airline in the world is the American aviation giant, Delta Airlines. With its headquarters in Atlanta, Georgia, the airline operates over 5,400 flights annually, serving 325 destinations in 52 countries.

The airline is one of the founding members of the SkyTeam airline alliance and has 9 hubs across the US, with Atlanta being the biggest.

The FedEx Corporation is a U.S airline service that specializes in providing courier delivery services. The airline is best known for delivering packages and also as the pioneer of packages tracking. The headquarters of the airline is in Memphis, Tennessee.

The FedEx Express segment offers shipping services of packages as well as freight through airways. In 2018, the airline collected $65.5 billion in revenues summing to a net income of $4.57 billion.

The Anglo-Spanish International Airlines Group is a multinational airline company with its registered office based in Madrid, Spain, and global headquarters in London, England.

The aviation group was formed in January 2011 after an acquisition agreement between British Airways and Iberia, the flag carriers of the UK and Spain respectively.

Being the sixth-largest airline in the world, IAG reported a tax profit of $3.5 billion in 2018, making it one of the most profitable airlines in the world. The airline is also listed in the London Stock Market.

Another US-based airline in the list of most profitable airlines is the Dallas, Texas-based low-cost airline Southwest Airlines.

Being the only low-cost airline on the list, it operates more than 4,000 departures during the peak travel season. Unlike the other big airlines of the country, SouthWest Airlines operates mainly within the U.S, focusing on domestic passengers.

The second European-based airline on the list is the German flagship career Lufthansa. Apart from being one of the most profitable airlines in the world, Lufthansa is the biggest airline in Europe in terms of passengers carried.

The airline has its Headquarters in Cologne Germany and has over 700 aircraft and is a member of the Star Alliance. The airline generated a profit of $2.5 billion in 2018 and found its way on the list.

The Album Of Raaz (2002): The Nostalgia Of Love And Melody