Hollywood is a fan of good stories, and what better story to tell than one about someone attempting to thrive in business. Here are some of the inspiring movies for Entrepreneurs. 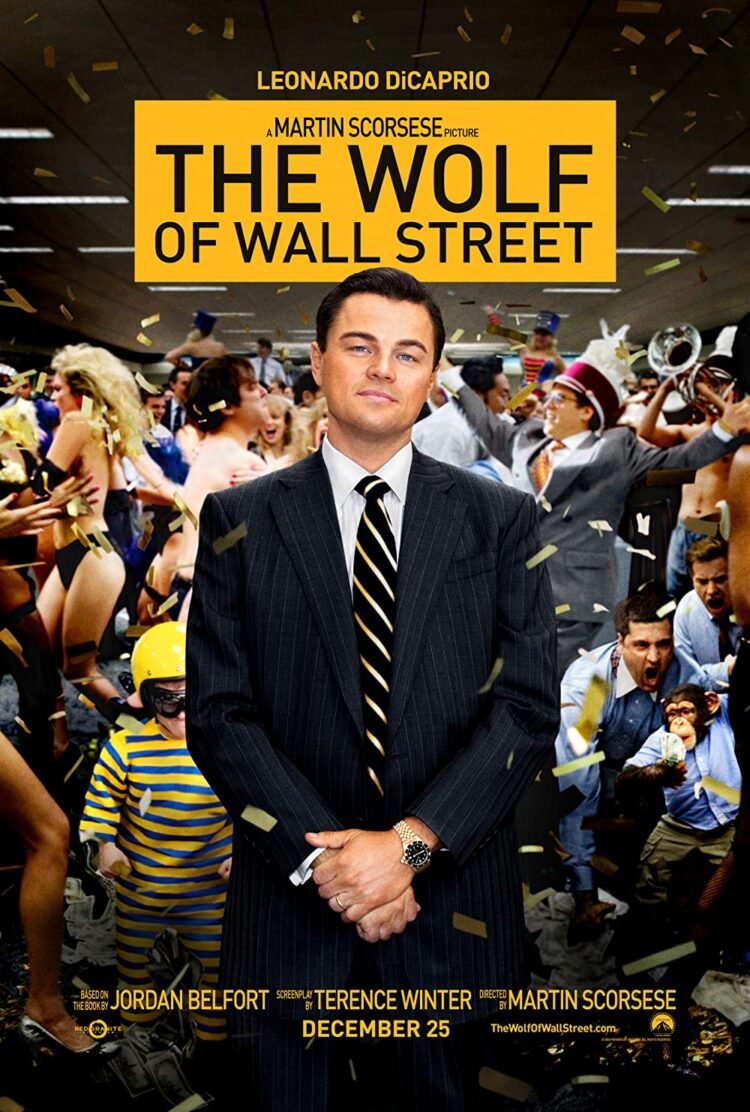 There are scores of famous movies on the subject of doing business, ranging from feisty underdogs seeking to thrive against large, established competitors to basic studies of the daily problems encountered by companies. There are several key lessons that every aspiring new entrepreneur may learn from Hollywood‘s portrayal of business in these films. This article explores some of the most inspiring movies for Entrepreneurs to watch.

Entrepreneurs and effective salesmen have nearly limitless opportunities to improve their abilities and skills. With so much fresh research and innovative thinking available, there are more possibilities to learn and develop than ever before.

However, one unexpected source of inspiration is movies. A terrific film can transform a trip to the movies into more than simply a way to unwind. It may help you think creatively and provide uniqueness, vision, and flare to your position.

This film is based on the true story of Joy Mangano, the creator of the Miracle Mop and Huggable Hangers, who overcame adversity to patent over 100 products and make millions as a popular salesperson on the Home Shopping Network’s QVC channel.

Aside from Mangano’s business success, the film also depicts the importance of a supporting family, the challenges faced by women in business, and the success that a product that satisfies a need may attain.

There’s a quote in this movie that is highly appreciated.

2. Tucker: The Man and His Dream

This film is set during World War II and tells the true story of a successful entrepreneur. Preston Tucker, on the other hand, was a pioneer in the automobile business who shifted from developing military vehicles to civilian vehicles.

His enthusiasm is contagious, as represented in the film. Underdog stories may be intriguing in any genre, but it’s more so in this instance of a little carmaker taking on the big boys.

The harsh lesson learned is one that every business owner should be aware of. It takes more than infinite energy and invention to make a business succeed. Competitors will sometimes break the rules in order to acquire an unfair edge.

3. The Wolf of Wall Street

Jordan Belfort, a real-life stockbroker, is depicted in The Wolf of Wall Street for his extravagance and wickedness. The video exposes the glitzy and dark side of the business, from outrageous workplace parties to irresponsible drug usage.

Money is merely another method for Gecko to keep score. Bud Fox overcomes his aversion to Wall Street stockbrokers’ shady dealings and irrevocably alters his destiny. Not to mention Michael Douglas’ performance as the famous Gekko, whose tough-guy demeanor and never-say-die mentality fuels his ambition to achieve no matter what.

Boyhood drew a lot of attention and accolades not just after its release, but even before it, because it was a real purple cow in the business. The film follows a young boy’s childhood and is the first to feature the same actor throughout the course of a 12-year span.

“If you’ve seen one cow, you’ve seen them all,” says the narrator. “But what if one of the cows was purple?” you may wonder. In his book Purple Cow, Seth Godin writes: “Making a purple cow is a good idea. Obtain people’s consent to learn what they truly desire.”

Purple cows have the ability to draw people’s attention and spark discussions. Make a statement, stand out, and attract the attention of industry colleagues and customers alike.

This film covers the story of Facebook, or “Thefacebook,” as it was known back in 2004. It flashes back and forth between Zuckerberg and his friends-turned-partners developing the platform and current litigation between Zuckerberg and Eduardo Saverin, a friend with whom he co-founded the site and who later sued him for diluting his Facebook shares and removing his name from the company masthead.

Learn how to be adaptable. Facebook has altered and grown throughout time in order to meet the requirements and wants of its users. Facebook continues to experiment with new features and add-ons to this day, for better or worse.

“The Founder” is enthralled by its hero, McDonald’s founder Ray Kroc, but appalled by the manner in which he developed his company. That type of ambiguity is fantastic; in fact, it’s a sign of strong drama. But there are far too many times when “The Founder” descends into a business-drama version of Francois Truffaut’s difficulty with war films: it’s difficult to produce a really anti-war picture because war is intrinsically cinematic, and when it’s shown, people get caught up in the action.

When Kroc enters the scene, lavishing praise on their proposal for a “quick food” restaurant with an assembly line service approach, it’s easy to understand why the brothers would stop challenging his vision of a centralized franchise.

“Always be closing” are words to live by. The pressures of being a salesperson are just as significant now as they were in 1992. The worry is intense, and while these burnt-out salesmen battle to fulfill their sales objectives, corporate involvement adds to their stress.

Alec Baldwin’s foul-mouthed speech, which serves to both motivate and scare the sales staff, is the film’s centerpiece. The speech is excellent and deceptive at the same time. Nonetheless, as harsh as his remarks are, they serve as an exaggerated reminder of the work and sacrifices that are sometimes required in order to achieve.