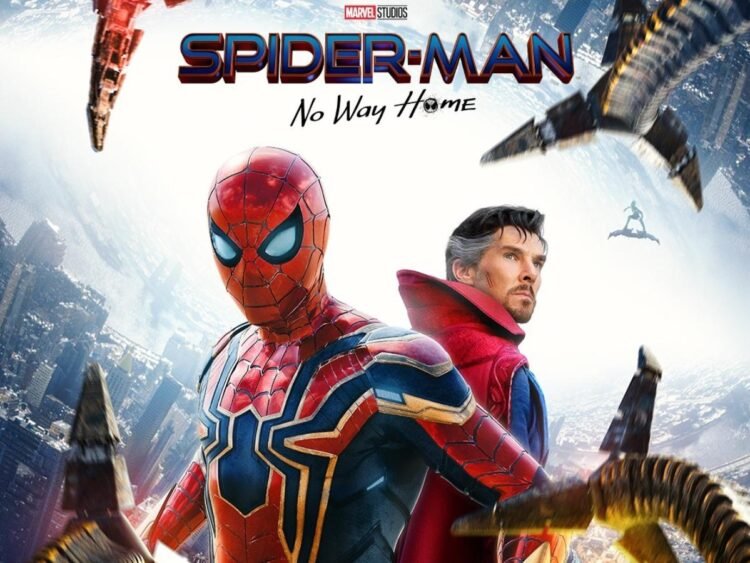 Spider-Man: No Way Home opened at Indian theaters on December 16 and grossed Rs 32.67 crore NBOC (Nett Box Office Collections) on its first day, which was a non-holiday (Thursday). The film has the 2nd biggest Hollywood opening in India for a Hollywood release and the best opening ever for a 2021 release.

The box office is widely regarded as the most clear method of determining a film’s success. With gimmicks like pumping views and likes on videos and posts and bombarding prospective audiences with positive reviews to form a favorable perception of the film, the importance of box office numbers grows even more as it helps to establish a clear distinction between which films have been accepted and which have not.

It is the 2nd busiest advance ticket sales for a single movie in history, according to the Multiplex Association of India. In GBOC, No Way Home grossed Rs 41.50 crore (Gross Box Office Collections). The film’s earnings are astounding, especially considering that India’s theaters are still at half-capacity.

The fact that No Way Home has managed to dethrone a behemoth like Sooryavanshi (holiday release) on a non-holiday Thursday is what makes its debut special. Marvel Studios has pulled off a Marvelous feat by securing the top three Hollywood movie openers in India with No Way Home, with Avengers: Endgame topping the list and Spider-Man: No Way Home and Avengers: Infinity War coming in second and third, respectively.

The rise of international films in India is a case study in how Indian viewers have enthusiastically adopted popular Hollywood blockbusters. The first Spider-Man film grossed Rs 26 crore over its lifespan, and the fact that Spider-Man: No Way Home grossed more than that on its opening day demonstrates the popularity of this iconic superhero franchise in India.

Here is the List of Biggest Hollywood Openings In India-

On a global scale, No Way Home is expected to break box office records and become the first post-pandemic billion-dollar film.

Also Read: The All New Jio Drive In Theatre Has Revived The Traditional Cinematic Experience

7 Songs That We Love From Spine-Chilling Bollywood Horror Films

7 Songs That We Love From Spine-Chilling Bollywood Horror Films