First started as a rumor, your favorite blink-182 member Travis Barker and Kourtney Kardashian are dating. 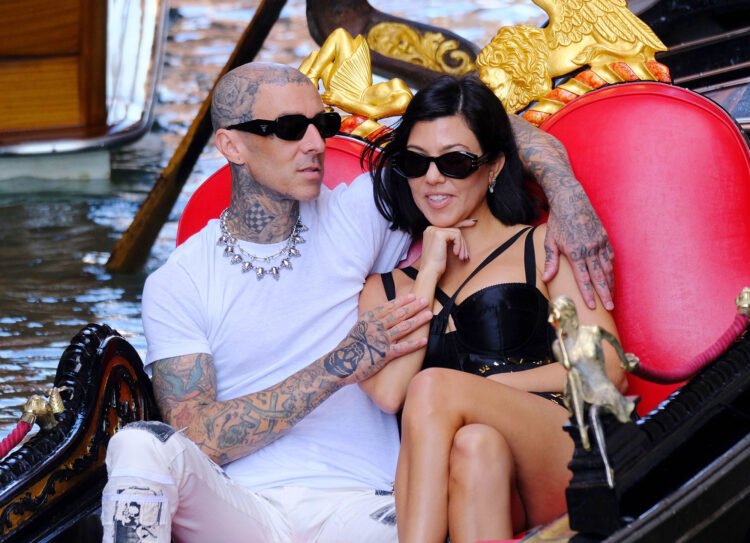 At first there was denial. However, many outlets reported that Travis and Kourtney have been friends for a long time and that their relationship is on the rocks, but over the years found each other. They had to move through the other three phases of sorrow in order to reach acceptance because they don’t appear to be leaving anytime soon. Another beautiful friendship turns into a relationship. While many people are surprised by Travis Barker and Kourtney Kardashian’s new relationship, the two have known one other for years.

Shortly before the dating news broke, the Blink-182 drummer Travis Barker was seen leaving flirty comments on Kardashian’s instagram posts, leaving their followers to create rumors, and became the newest gossip among teens. Travis and Kourtney have a long history together. The two, who live in the same gated enclave in Calabasas, California, have been seen out together on multiple occasions.

Later, Barker mentioned in some of the interviews when asked, “We would go out to eat, just hang out” nothing more than that. Which makes the fans more curious about the cute couple. Barker left many romantic comments beneath Kourtney’s Instagram images, including a red rose emoji on a photo of the E! Celebrity taking a seductive mirror selfie in her closet, sparking relationship rumors.

In January 2021, it was revealed that the two were dating after Barker spent time with Kardashian at her mother Kris Jenner’s Palm Springs, California, home. Travis has been smitten with Kourtney for a long time.

This is when the real fun begins. On February 17, the couple went Instagram official, by posting a hand in hand on instagram. On which Travis commented a red heart.

On The Drew Barrymore Show, Travis moves on from emojis to gushing about his girlfriend. “I’m spending time with a woman who is a wonderful mother and a wonderful friend, and you don’t have to worry about any of those things,” Barker told Barrymore. “It just happens naturally; it’s like a maturation process.” On March 27, Kourtney and her boyfriend go on a double date with actor Megan Fox and her “twin flame,” rapper Machine Gun Kelly, to an MMA fight in Vegas.

Even before Travis Barker’s NSFW proclamation of love, things were heating up. The musician went all out to celebrate Kourtney’s 42nd birthday. He began by arranging a gorgeous arrangement of tulips and gardenias in her home, which Kourtney described as her “favorite flowers.” Then there was the Instagram tribute, which contained photos of the couple kissing. The Poosh mogul is even seen sucking on her boyfriend’s thumb in a video. He captioned the photo, “I FUCKING LOVE YOU! YOU’RE A BLESSING TO THIS WORLD. He captioned the post. “HAPPY BIRTHDAY”.

Travis reveals that he and Kourtney have taken their first flight together as a couple. Travis will be flying for the first time since surviving a plane disaster in 2008, in which his security guard, Charles Still, his assistant, Chris Baker, and the plane’s two pilots tragically died.

Kourtney is out here helping Travis Barker get over his biggest fears. To get to this stage, he’s had a lot of help.” Fortunately, Kourtney has been “very supportive” of Travis throughout the ordeal.” She never pressured him to take flight. They’ve been able to travel around the United States without flying, and Kourtney seems to be quite OK with it.

Kourtney Kardashian shares a glimpse of her Instagram life versus “reality” with her fans. Kardashian is dressed to the nines with a full face of makeup in the first photo, and she’s lying down in bed with Barker while they both apply face masks to their bare skin in the second. Things are continuing to heat up between Kourtney and Travis, and there doesn’t seem to be an end in sight. While having fall-friendly fun at Knott’s Scary Farm, the happy couple added another installation to their growing pictures of kissy photos.

Travis Barker proposed to Kourtney Kardashian at the Rosewood Miramar Beach hotel in Montecito, California in front of a massive display of red roses and white candles. Kourtney shared the big news on Instagram with an adorable pic of her hugging Travis moments after the proposal with the caption, “forever.” On which Travis commented “FOREVER”. The happy couple threw a dinner party for their friends and family to celebrate their new engagement.

Kourtney Kardashian and Travis Barker got engaged just nine months after they started dating, but their love for one another dates back years. Kardashian (42), and Barker(45), developed a connection over the years while living next door to one other in their respective Hidden Hills mansions.

Barker’s colossal engagement ring is estimated to be worth $1 million. Barker is said to have played a key influence in the sparkler’s development. This will be Kourtney’s first marriage. Meanwhile, Barker was married to Moakler from  2004 to 2008 and Melissa Kennedy from 2001 to 2002.

Also Checkout: Pete Davidson Introduced Kim Kardashian to His Mom and His Sister 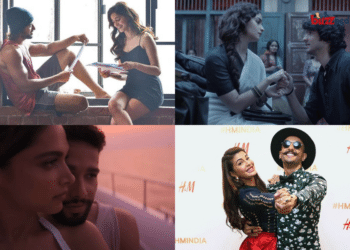 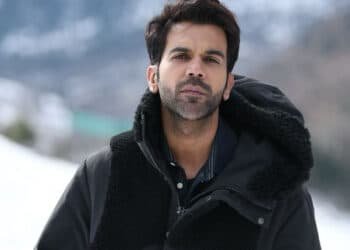