After Akshay Kumar & Ajay Devgan, Vicky Kaushal Will Feature In “Into The Wild Bear Grylls”

Vicky Kaushal needs no introduction. The handsome actor will soon film the episode of Discovery’s adventure show, Into the wild with Bear Grylls with its host & adventurer Bear Grylls in the Maldives. 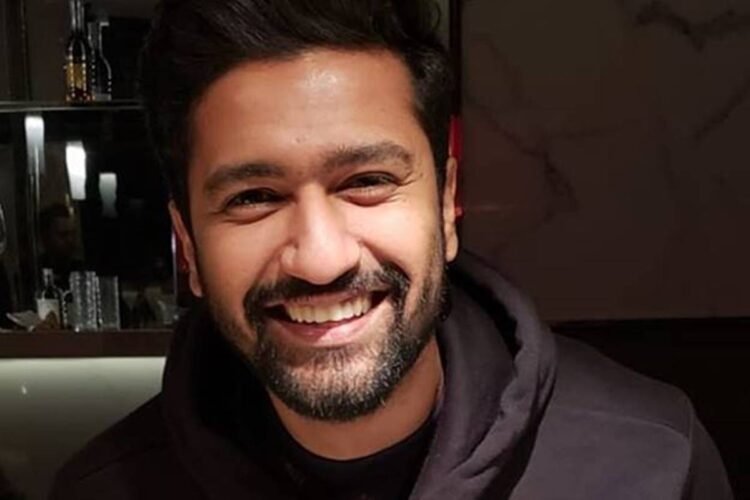 After Akshay Kumar & Ajay Devgan, Vicky Kaushal will be the next Bollywood actor to join Grylls on his adventurous show.

Ajay Devgan has recently finished his shoot for an episode of the show & is still in the Maldives.

The actor is all set to showcase his adventurous side to the fans & has reached the Maldives already. The shoot will commence soon.

Vicky & the British adventurer, Bear Grylls will be heading to an ocean paradise for the adventurous shoot.