Atypical will revitalize you if you're weary of watching the same old television series. Here are 12 best quotes of Atypical. 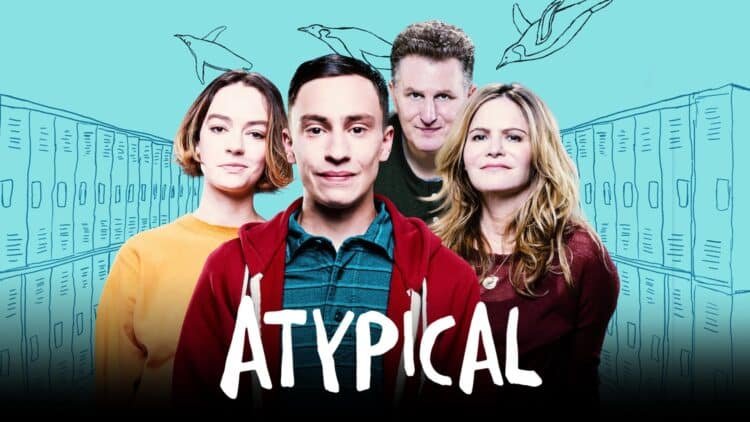 The narrative of Sam Gardner is told in the television show Atypical. He is an 18-year-old man with autism who is navigating life and life stages with the help of his family. In this article we will be discussing some of the best quotes of Atypical.

The episode was praised for tackling some of the regular life circumstances that families face when a family member has autism. The show first aired in 2017 and continued for four seasons. Along with incorporating autism into the programme, as evidenced by these Atypical lines, the show’s reviews aided in raising awareness of the impact of autism and its portrayal in Hollywood. We have curated a list of 12 best quotes of Atypical below.

Take a look at our list of 12 best quotes of Atypical:

7 Movies Everyone Should Watch Once In A Lifetime