Andrew Garfield has spoken about his extended cameo in "Spider-Man: No Way Home" for the first time. 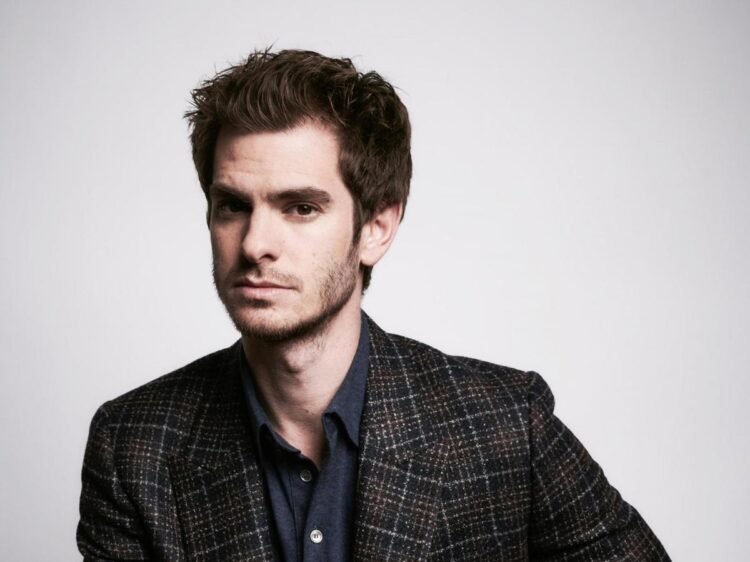 Andrew Garfield has spoken up about his role in Spider-Man: No Way Home after spending the entire year of 2021 denying his involvement. It was Hollywood’s worst-kept secret: No Way Home, the MCU’s third Spidey film starring Tom Holland, has various actors from the character’s past franchises. A multiversal twist in the film allows multiple villains and Peter Parkers from different universes to team up with Holland in the MCU. Despite Marvel and Sony’s best efforts to keep certain cameos hidden, reports and leaked photographs sabotaged their efforts. Andrew Garfield, on the other hand, did his utmost to keep things quiet. Garfield was regularly asked if he was in Spider-Man: No Way Home while promoting non-superhero films like The Eyes of Tammy Faye and tick, tick… BOOM!, which became a running joke throughout the year. He protested adamantly that he wasn’t, to the point where supporters now believe he deserves an Oscar for his work in interviews throughout the year.

Andrew has also shot down speculations from fans.

Garfield has dismissed fan speculation that he would appear in “Spider-Man: No Way Home” in the months leading up to its December release. During a September appearance on “The Tonight Show Starring Jimmy Fallon,” he even claimed that a viral photo of him on set with Maguire was fake.

“The Amazing Spider-Man” starred Garfield as Spider-Man for the first time in 2012. Two years later, when he reprised the role in “The Amazing Spider-Man 2,” his spidey senses were tingling once more. The loss of his love interest, Gwen Stacy, played by Emma Stone, brought the sequel to a sorrowful conclusion. “I wasn’t expecting to ever have a conversation about perhaps portraying Peter Parker again,” Garfield said, but a phone call from producers Kevin Feige and Amy Pascal, as well as director Jon Watts, offering Garfield a chance at atonement, altered everything.

After ‘Spider-Man No Way Home’ release

Garfield has broken his silence in a new interview with Variety, now that Spider-Man: No Way Home has been released for nearly a month. After discussing what attracted him back to the character and whether or not he would do it again, Garfield expressed his gratitude for the opportunity to redeem his Spider-Man. Though it may appear that everyone is chanting his praises now, the Amazing Spider-Man films are among the least well-liked superhero films of the last decade, and Garfield has expressed his dissatisfaction with them. But he feels a lot better now that he’s read No Way Home.

Since the release of Spider-Man: No Way Home, fans have been demanding for Sony to make The Amazing Spider-Man 3 with Garfield in the lead. Back in 2012 and 2014, his portrayal of the character drew mixed reviews, but now there’s a renewed appreciation for everything Garfield brought to the role. Spider-Man: No Way Home was all about closure for him, as he stated in the new interview, and that’s a pretty incredible thing.

Many fans will be wondering what will happen next. There are currently no official plans to bring Garfield back, despite several claims circulating on social media. Andrew Garfield, whose acting credentials include “tick, tick…BOOM!” “Hacksaw Ridge,” and “The Social Network,” also stated that he would gladly make his return as Spider-Man “if it felt right.”

We hope you enjoyed this article. Let us know who is your favorite Spider-Man in the comment section below.

Also Checkout: The new trailer for ‘The Batman’ has been released by Warner Bros